Current Affairs of the World

Study and analysis of current news is the mainstay of the civil service examination, with one portion of the exam dedicated to general studies. The student has to be aware of what's happening around the world.

Current Affairs of the World

World Wildlife Fund released its Report on Global Environment:
The World Wildlife Fund (WWF) in its report Living Planet Report 2012 released on 15 May 2012 noted that biodiversity has decreased by an average of 28 percent globally since 1970 and the world would have

to be 50 percent bigger to have enough land and forests to provide for current levels of consumptions and carbon emissions.
The report further added that unless the world addresses the problem by 2030, even two planets Earth would not be enough to sustain human activity. The WWF also urged the global community to take the issue of environmental degradation seriously.
A summit on the global environment is to be held in the Brazilian city Rio De Janerio from 20 to 22 June 2012. The summit is expected to draw more than 50,000 participants from different nations. Politicians in the summit will be under tremendous pressure from environmentalists to agree on goals for sustainable development, in the spirit of the Rio Earth Summit that spawned the Kyoto Protocol 20 years ago.

23 people died in Tara Air plane crash in Myagdi's Rupse:
Tara Air's Twin-Otter Viking 9N-AHH plane with 23 people, including three crew members and two children, on board, crashed in Rupse in Myagdi district in western Nepal on Feb 24, 2016.
A police team has been sent to the border of Myagdi and Mustang districts after locals reported the fire in the area. According to Jasoda Subedi, chief air traffic controller at Pokhara Airport, the plane took off from Pokhara at 7:50 AM and lost contact after it reached the airspace of Ghorepani, Myagdi.
“The flight captain Roshan Manandhar had made the last contact with the Pokhara Airport at Godhepani area, from where Jomsom Airport takes the control of the plane.” Subedi said.
The Captain said, “See you back, Ghorepani normal.” immediately after air traffic control charge was transferred to the Jomsom Airport.

Samsung defeats Apple and became number one mobile Company in the world:
Samsung is a South Korean multinational company headquartered in Samsung Town, Seol. Samsung mobile phone sales have reached 86.6 million units, a 25.9 percent increase in 2011. It also reacquired the

number one slot in smartphone space from Apple, selling 38 million smartphones worldwide.
After matching Apple when it came to getting smartphones out of the warehouse door at the end of 2014, the latest research shows Samsung is now back in the number one spot, having shipped 83.2 million smartphones during the first three months of 2015. That’s up from 74.5 million at the end of last year, a figure matched at the time by Apple.
Apple’s shipments fell to 61.2 million between January and March, putting the company in the second position behind Samsung, both of which are way ahead of Lenovo/Motorola in third place, collectively shipping 18.8 million devices at the same time. Close behind, in fourth, is Huawei with 17.3 million shipments.

Nepal champions after 23 years:
Nepali strikers Prakash Budhathoki and Nawayug Shrestha scored two goals in 66th and 70th minute of the match respectively to cruise Nepal to a scintillating victory.
India made a good start with the first goal in the 32nd minute, netting a goal through a penalty.
Budhathoki equalized the scored through a free kick. Shrestha doubled the score which proved to be decisive to win the match and create a history in regional football arena for Nepal. The final of the SAG Men's football had commenced between Nepal and India at the Indira Gandhi Stadium, Guwahati at 7:15 pm NST.
Nepali squad, which won the Bangabandhu Gold Cup just three weeks ago, reached the finals beating Maldives 4-3 in the semi-finals.

North Korea launches missile from submarine:
North Korea's firing of a submarine-launched ballistic missile over the weekend sparked sharp condemnation and concern from officials around the globe.
The missile was fired off the east coast of the Korean Peninsula at 6:30 p.m. Saturday (5:30 a.m. ET), South Korean officials said.
It appears to have flown about 30 kilometers (about 19 miles), well short of the 300 kilometers (roughly 186 miles) that would be considered a successful test, according to the South Korean officials.
North Korean state news agency (KCNA) claimed that the launch was successful and said North Korean leader Kim Jong Un "guided on the spot the underwater test-fire of a strategic submarine ballistic missile."

Videos for Current Affairs of the World 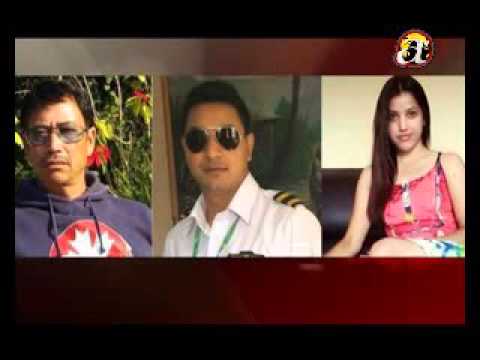 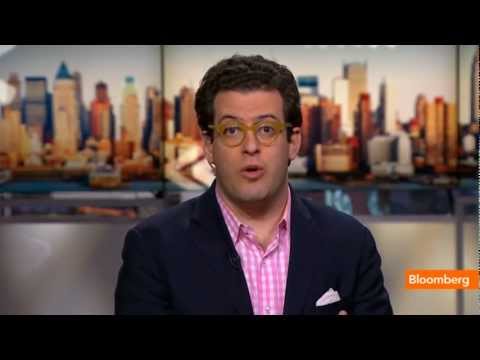 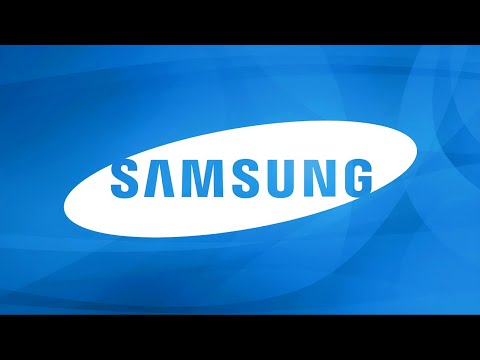 What is the full form of WWF?

The full form of WWF is World Wildlife Fund.

What do you mean by Real Madrid and Barcelona?

Both Real Madrid and Barcelona are the Spanish professional football clubs.