In the ancient times during the Malla period, people were economically strong and had the feeling of nationality. They were patriotic to their nation and its responsibilities. At that time, the main occupation was agriculture and animal rearing. They were famous for art and architecture.

In ancient times during the Malla period, people were economically strong and had a feeling of nationality. They were patriotic to their nation and its responsibilities. At that time, the main occupation was agriculture and animal rearing. They were famous for art and architecture. The economic condition of the Medieval period can be divided into the following:

Farming was the main occupation of the Nepalese people because of fertile land which provided sufficient supplies to the farmers. The farmers grew various crops like wheat, barley, maize, fruits, and vegetables. The land of the Medieval period was divided into 4 categories by Jayasthiti Malla, namely,Abbal, Doyam, Seem and Chahar, on the basis of the fertility of the land. At that time, the land was measured by the length of hand called “haat”. All the land belonged to the kings. The kings used to hand over his land to Brahmins and the higher officials as Birta land for their contribution in administration. Birta was tax-free land.

Animal Rearing was another main occupation of the people. There were sufficient pasture lands where animals could easily rear which supported to have better production of milk, ghee, meat, and wool. Besides these, they used different materials or items of animals in their daily usages like skin, wool, hide etc. They used to rear animals in their home like cows, donkeys, yak, sheep, goat etc.

Malla period was rich in cottage industries to produce various household materials made of copper. They made idols, mud & metal pots and vessels which were exported to Tibet and India. There were enough minerals mines to produce metals. Due to this, people were involved in various metal industries like weaving cloth, spinning, making pots of copper, brass, silver, iron etc. Malla and Sen Kingdoms used to trade equally with each other.
Tibet had good trade relations with the Malla Kings of the Kathmandu valley. At that time, Nepali coins were used in Tibet. Kuti and Kerung were the main passes through which trade was operated with Tibet. They used Mana,Pathi, Muri, Dharni for the measurement of goods. Herbs, woods, wools and blankets were exported to Tibet. There were 10% and 25% of loan tax for cash and land respectively. They used copper coins, silver coins, gold coins and leather coins introduced by the Malla Kings. Those coins were called as ‘Mahindramalli’.

Service in administration was another important activity of the Medieval period. Only few citizens were nominated and engaged in the service sectors. Certain caste group people like Pandey, Aryals, Boharas, and Pantascould join the army. Their main source of income was land tax and costume duties but they didn’t keep systematic records for it. 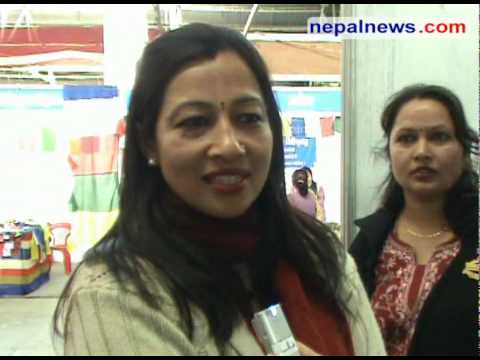 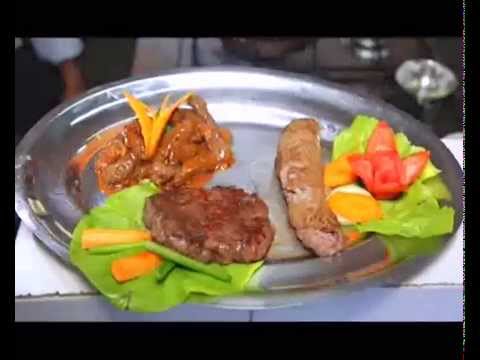 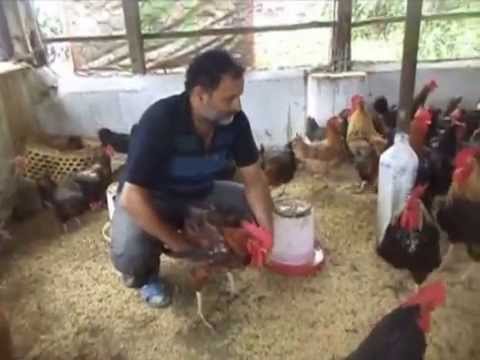 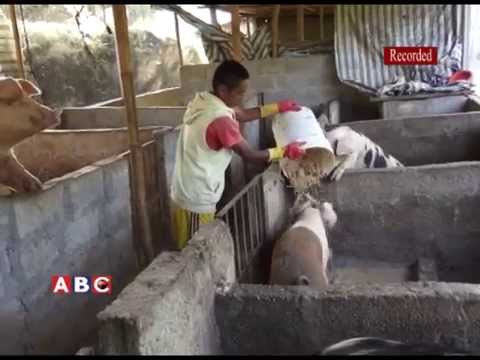 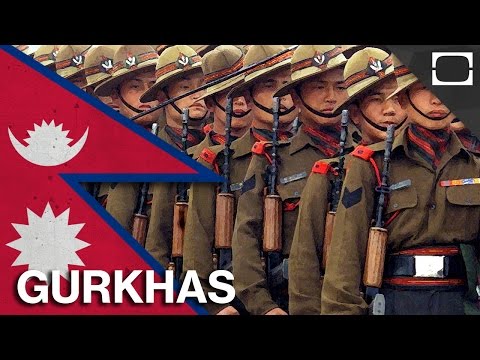 How was the economic condition during the rule of the Mallas?

During the Malla rule, the economic condition was strong.

What was birta land?

The land handed over by the kings to Brahmins and the higher officials is known as birta land.

What were the goods exported to Tibet?

Herbs, woods, wools and blankets were exported to Tibet.

How did the states in the Kathmandu Valley prosper?

The states of Kathmandu Valley prospered by farming and trading with Tibet and India.

King Jayasthiti Malla brought reformation by dividing twenty-four centers in Kathmandu valley for the betterment of trade with other countries.

What was the cost of a pathi of oil?

The cost of a  pathi of oil was a mohar.

During the Medieval period, what were the main sources of income?

During the Medieval period, farming, animal rearing, industry, and trade were the main sources of income.

How much % of the interest rate were there in land during the Medieval period?

25% of the interest rate were there in land during the Medieval period.

During the rule of Jayasthiti Malla, how was the land categorized? Mention.

During the rule of Jayasthiti Malla, land was categorized into four groups. They were:

Who issued gold coins in the Medieval period?

Who introduced the use of silver coins?

Mahindra Malla introduced the use of silver coins.