Peace means freedom from fear of violence. It also means an absence of conflict. It means different thing to different people. It is the state of mutual harmony between people or groups. Everyone loves to be in peace. Commonly peace is understood as the absence of hostility and retribution. Peace also suggests sincere attempts at reconciliation. So, peace is essential to everyone. Peace is the establishment of equality and a working political order that serves the true interests to all. If people are under consent threat of life, liberty, property, and communal harmony, then the nation of such people cannot move towards prosperity and development. Peace means the presence of following things:

Conflict is the misunderstanding between two parties. It is the general patterns of groups dealing with disparate ideas. Conflicts are found everywhere in the world. Every factor may be responsible for the persistence of conflict and dispute. All kinds of conflict are considered harmful. Conflict can be a part of a good relationship if it is managed properly. Improper management of conflict can lead to the harmful consequences. So every conflict would be treated with great caution. Conflict can affect the level of development in a number of ways. They may develop a mutual fear of each other and a profound desire to inflict as much physical and psychological harm on each other as possible. Conflicts affect the different parties' moral values, identities, and fundamental human needs.

Conflicts must be managed, otherwise, it may cause a problem. Here is an interesting story of two girls Nargis and Sapana. Nargis and Sapana were best friends. One day while playing doll, Sapana broke the hand of the doll. Then Nargis began to cry. Both of them pull the doll. Nargis’s mother beat Sapana. Then Sapana’s mother scolded Nargis’s mother. Then Nargi's father called both of them. At first, they were very relucent. They were not ready to sit together. He talked with them about the situation. He also told them of the consequence if the matter of the girls were not solved in time. Like their mothers, the girls were also not ready to take responsibility and had stopped talking. Both of the parents blamed each other for the broken hand of the doll. But Nargi's father told them he had noted the following things.

The girls have only one doll. The place where the girls play is insufficient. The parents have grown hostile to one another because of the debate of the broken doll of their children.
Then, Nargi's father suggested to both of the mothers not to exhibit hostility. One should always use polite language. Children learn most of the things by copying from elders. So the parents’ use of abusive language and unfriendly nature leave a grave and serious impact on their children.

Finally, Nargis’s father succeeded in persuading the mothers of Nargis and Sapana to buy two more dolls. Together both of their mothers promised that they would never come to reprisals before their children. Everyone seemed happy.

So, conflict management involves acquiring skills related to conflict resolution, self-awareness about conflict modes, conflict communication skills, and establishing a structure for management of conflict in your environment.

Videos for Peace and Conflict Management 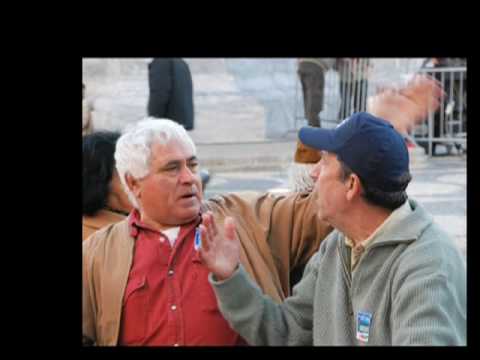 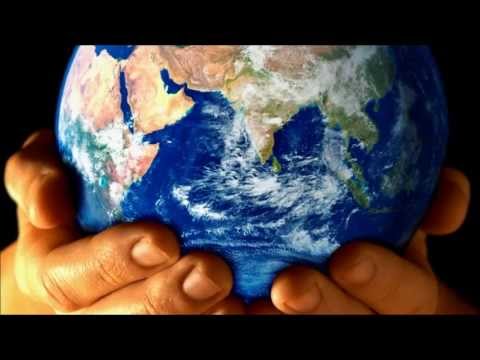 The Case for a Dept. of Peace and Conflict Resolution

Why is peace essential for the nation to develop?

Peace is understood as the absence of hostility and retribution.

If people are under consent threat of life, liberty, property, and communal harmony then the nation of such people cannot move towards prosperity and development.

When does conflict arise?

Conflict arises when the misunderstanding between two parties or groups over some issue of mutual interest remains unsolved.

Mention the precaution to resolve conflict?

The effective resolution of conflicts requires commitment to justice, skillful mediation, table talk, and the knowledge of the needs of the disputants.

Communication and Table talk must be carried out effectively for better resolution of the disputes which make conflict beneficial.

What do you think is the main cause of conflict between Nargis and Sapana?

Misunderstanding between each other is the main cause of conflict between Nargis and Sapana.

Conflict is the misunderstanding between two person.

Why conflict should be managed?

Conflicts must be managed, otherwise, it may cause a problem that can affect not only an individual, but also the whole society and a single nation.