The origin of Society is the evolutionary emergence of human social organization. It is an important topic within evolutionary biology, anthropology, and prehistory of human beings. It is a continuous development from unorganized to organised, and from less perfect to more perfect. Various factors helped in its development from time to time.

A society is a group of people involved in the persistent social interaction. The human history and civilization reveal that the human condition and way of life they live is, more or less like that of animals in the pre-historic time. The origin of society is an important topic within evolutionary biology, anthropology, and prehistory.

In the first stage, the humans are supposed to begin their life. It was known as old stone age. It began 2 million years ago. In this stage of development, human used to live in jungle and caves. They lived in groups and their lives were in danger. They hunted animals for their food. They used leaves and barks of trees to cover their body. They had no idea of cultivation and permanent settlement. Their livelihood was completely dependent on nature. In earlier days, they used stones to lit a fire, whereas, the human of this age have learned to use fire. They also learned to work together.

Second Stage (Hunting and Get together of the Society)

This was the time when people learned to hunt animals. Stone was their main weapon. The society was much developed than previous. As the population began to grow, more and more people started to live together to maximize resource utilization and provide adequate safety. In this stage, the first civilization of the people emerged. They started living in a group as they found it was threatening to roam alone. People started using animals to help them in their work. They also killed animals by chasing them. They started constructing homes. They also started making pots for their use.

The phase of development of society was gradually changing. In the third stage, people learned to cultivate crops. They found that riverbanks are suitable for the cultivation of crops. The riverbanks were fertile and yielded more crops. They also started building dams. This led to the planned way of farming. The life of wild settlement led to settling at one place, from family, community, and society. They started domesticating animals so that they can kill them at the time they choose for meat.

Along with the passes of the third stage, the people became tired of living a dangerous life lived by the earlier society. So, people started constructing roads to make their life easier. People invented potter’s wheel and they modified their weapons using iron. Slowly the way for industrial age was paved. They invented gunpowder, compass and printing press . People also established universities and colleges. Small villages grew into big industrial towns. Various inventions and discoveries were made which helped in making human life easier. But the industrialization categorized the people in the upper, lower and middle class.

In today's modern society, the way of living and thinking has been highly influenced by the discovery of science. People work technologically. Development of medicine made people live longer. The development of transportation and communication have changed the life of people. The traditional family structure has changed.

Videos for Origin and Development of Society 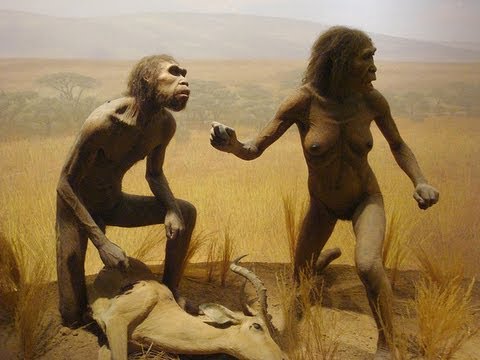 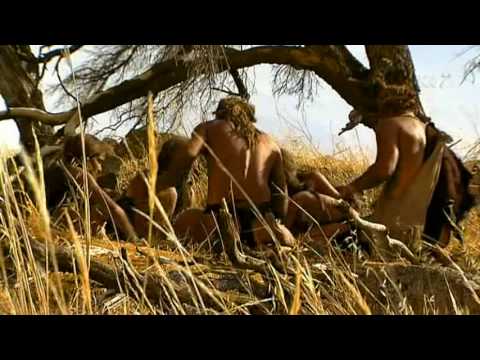 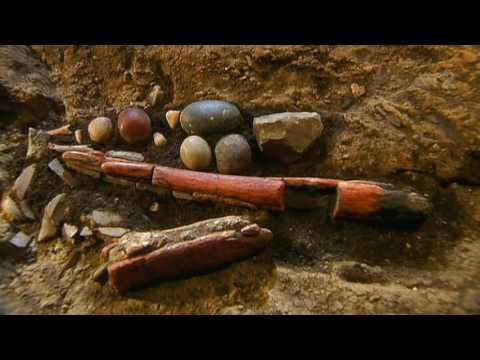 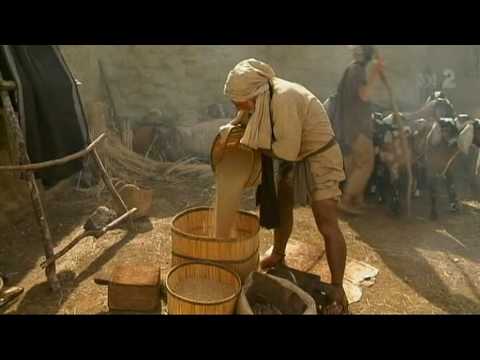 How was human society similar to animal society?

In the initial stage of the society, human also lived in jungles and were inhabited in caves. They used leaves and barks of trees to cover their body. They killed animals any time for their food. They lived a dangerous and uncertain life. They were just like animals and their livelihood was completely dependent on nature. So, human society was similar to animal society.

Why did individual choose to live in a group?

How was life of earliest people?

In the early age, people did not wear clothes. They covered their body with leaves and barks of trees. They had no idea of cultivation and permanent settlement. They killed animals for food. There was no knowledge of farming. Their life was completely dependent on nature. They lived their lives like animals. Thus, the life of earliest people was hard and difficult.

When did you find earliest people working together?

We found earliest people working together in the first stage (Stone age) and finally in the second stage (hunting and get together). During those time, they started living in groups. They started building permanent settlements and constructing homes.

Why did people choose riverbanks to settle?

The people found riverbanks suitable for cultivation of crops. The riverbanks were fertile and yielded more crops.So, the people chose riverbanks to settle.

What would have happened if men had not learned to domesticate animals?

If men had not learned to domesticate animals,they would not have got help from animals in their work. The people needed to travel far and wide to hunt. Some domestic animals helped them to do so. Also, they could kill animals any time they chose to eat meat.

What accelerated development of industrial society?

The construction of roads, invention of wheel, gunpowder, compass and printing press, and the establishment of colleges and universities accelerated the development of industrial society.

What are the achievements of modern society?

In modern society, everything has been affected by the discovery of science. Well managed universities and hospitals are set up. Development of medicine has helped man to live longer. Transportation and Communication have developed. Life has become more easy and comfortable. People live long, prosperous and happy life. These are the achievements of modern society.

A society is a group of people sharing the same geographical or social territory, typically subject to the same political authority and dominant cultural expectations.

What is old stone age ?

The first stage in which humans history are supposed to have begun their life is called old stone age.

What do you mean by old stone age?

The first stage in which human are supposed to have begun their life is called old stone age.

When did old stone age begin and end?

Old stone age began 2 million years ago and ended at around 8000 B.C.

The way of life of people travelling from place to place rather than settling in one place all the time is called Nomadic.