Anuradha Koirala was born on April 14, 1949, in Rumjatar, Okhaldhunga. She was a former English teacher before she started working on Maiti Nepal and dedicated her life to combating the trafficking and use of women and children. She is a hero for our nation and our pride to the world. She received 38 national and international awards. She was honored with the CNN Hero award on 2010.

Anuradha Koirala is the real daughter of Nepal who saved thousands of other daughters and their families. She started Maiti Nepal in a small house at Kathmandu with her own savings, today Koirala is a widely known evolutionist and lecturer who has dedicated her life to combating the trafficking and use of women and children.

She was born on 14th April 1949 in Rumjatar, Okhaldhunga. She studied at a hill station in Kalimpong, India. She was interested in social work from mother and sisters at St. Joseph Convent School. She spent about twenty years in teaching around the schools of Kathmandu.

After inaugurating Maiti Nepal, she jumped into the humanity service. Her first work was building up of a home so that she could contribute a shelter to those who have nowhere else to go. Now, Maiti Nepal has three avoidance homes, eleven transit homes, two sanitariums and a formal school. More than 1000 children are getting direct services from Maiti Nepal each day. It was all made possible with her firm assurance and criterion leadership.

So many people were influenced by her work and supported her. Maiti Nepal got so much popularity since then and was able to stop human trafficking at an enormous rate. Now the country feels safe only because of her contribution and love for the country.

Her achievements consist liberating girls from brothels, implementing ART before the government of Nepal could launch this process. Due to her continuous struggle, Government of Nepal now celebrates 5th September as an anti- trafficking day.

This hero has been awarded by 38 national and international awards, including The Peace Abbey, and Courage of Conscience 2006, Trishaktipatta Award 2002, Best Social Worker of the Year Award- Nepal 1998, Prabal Gorkha Dakshin Bahu Medal- Nepal 1999, German UNIFEM Prize 2007, Queen Sofia Silver Medal Award 2007 in respect of her audacious acts and achievements adding the cause of children’s and women’s right.

She was awarded by CNN Hero Award on 2010.It was the outcome of her struggle and empathy to fight the social evil of human trafficking. Her achievement as a CNN hero is a pride and honor to the nation itself.

Videos for Anuradha Koirala: The Hero 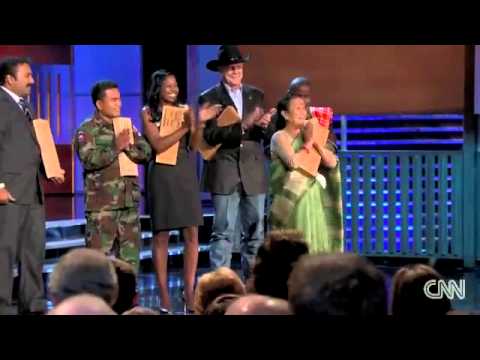 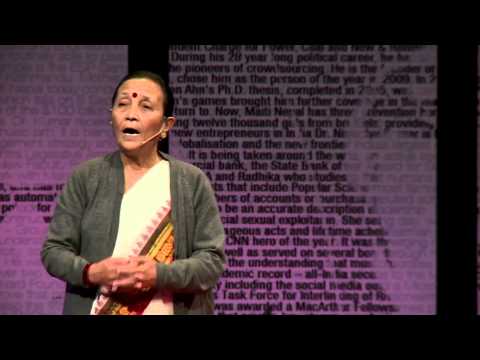 The End/Beginning - Nepal (A preview)

Who is Anuradha Koirala?

Anuradha Koirala is the real daughter of Nepal who saved thousands of daughters and families of Nepal.

When and where was she born?

Where did she study?

She studied at a hill station in Kalimpong, India.

What is Maiti Nepal known for?

Maiti Nepal is known for protecting  girls and women from crimes like domestic violence, trafficking for flesh trade, child prostitution, child labor and various forms of abuse, exploitation, and torture.

How many awards did she receive?

She received 38 national and international awards.

Find what happened in the life of Anuradha Koirala. Write a sentence for each date given in the table.