An acid is a substance which dissociates in water to give positively charged hydrogen (H+). Acids are generally sour in taste and react with the base to produce salt. This note contains further information about acid, its chemical and physical properties. Inorganic compounds can broadly be classified into three main classes namely acids, bases and salt. This classification is based primarily on the fact that each class has own characteristics properties.

An acid is a substance which dissociates in water to give positively charged hydrogen (H+). H+ is called hydrogen ion. Acids have the sour taste and turn blue litmus paper into red, react with carbonates to give carbon dioxide and with metallic oxides to give salts and water.

The dissociation of Hydrochloric acid is given as:

The dissociation of acetic acid in aqueous solution is represented as:

Some strong acids are commonly used in the laboratory. They are:

Generally acid denotes a substance which tastes sour but in chemistry, its meaning is not limited up to this concept only. Most substances that contain acid taste sour due to the presence of H+ ion. Example of some acids that we can gain through fruits and vegetables are:

1. They all contain hydrogen.

3. Many acids are corrosive.

1. Dilute acids react with some metals like zinc, magnesium etc. to form the salt and release hydrogen gas. The metals replace the hydrogen of acids to form a salt.

3. They neutralize alkali-forming salt and water.

4. They react with metallic oxides to give salt and water.

5. They dissolve in water to produce hydrogen ions (H+). a. Tannic acid is used to tan leather.

b. Sulfuric acid is used in the manufacture of ammonium sulphate.

d. Hydrochloric acid, sulphuric acid, and nitric acid are used in the laboratory.

Differences between acids and bases: 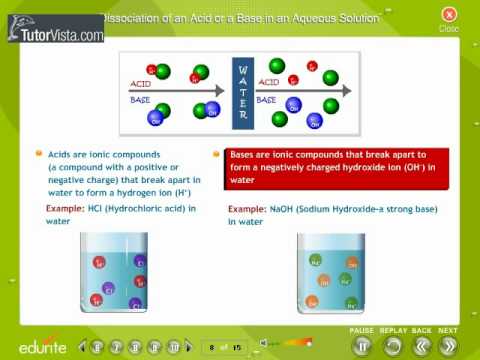 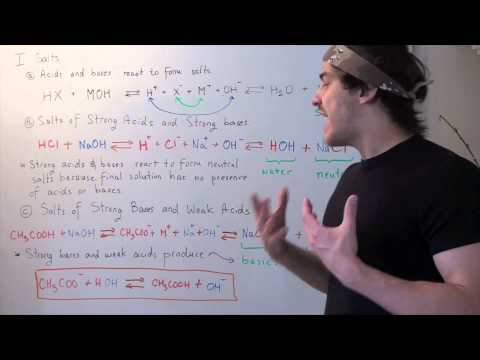 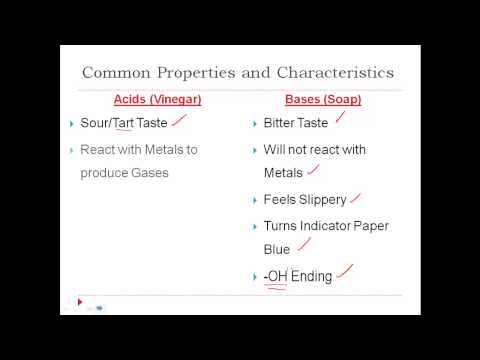 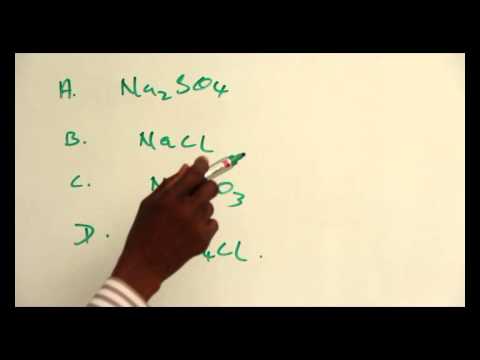 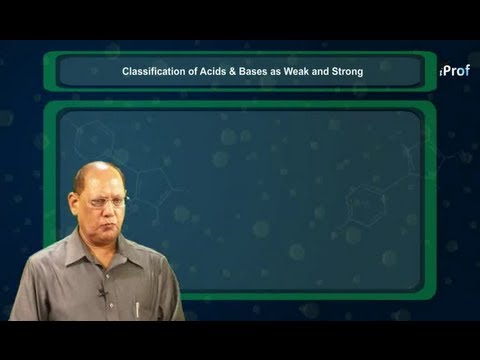 CLASSIFICATION OF ACIDS - BASES AND TYPES OF SALTS

What is meant by acid? Give any two physical properties of acid?

An acid is a substance that gives hydrogen ions when dissolved in water. The physical properties of acid are:

What are the chemical properties of acid?

Distinguish between acid and base.

The differences between acid and base are as follows:

Lemons and Orange have the taste. Why?

Orange and lemons have sour taste because they contain citric acid on them.

Acids should be handled with care. Why?

Acids should be handled with care because, generally concentrated acid are corrosive in nature and harm to our skin.