Animals in the Verge of Extinction

Clouded leopard has clouded body with spots in various parts. This note provide us an information on rare animals.

Animals in the Verge of Extinction

Various birds and animals, which are considered as rare, are found in various parts of Nepal.

The following are the rare animals and birds of Nepal: - It is found in the dense forest of mid-hill. It has clouded body with spots in various parts. It looks very attractive. It has simple nature and it is harmless. It has been listed as endangered animal. Its number is getting reduced day by day due to the destruction of their shelter. It is killed for the sale of its teeth and skin. It is found in the Langtang National Park, Makalu Barun National Park, and Annapurna Conservation Area. 
It is found at the height of 3,500 meters in the forest of bamboo, cane, and oaks. It is little bigger than the cat of moderate size. It lives in cool temperate climate it survives by eating grass, fruit and pulp of bamboo and cane. It is hunted for its beautiful skin with soft and fine hair. Its number is reducing day by day. It has reached vanishing stage. It is found in Langtang National Park, Sagarmatha National Park, and Makalu-Barun National Park. It is found in Shiwalik and the Terai region of Nepal. Chitwan National Park and Bardiya National Park are the main shelters of it. It likes the place of wet grassland and sal forest. The green grass and different kinds of fruits are its food. It is hunted because of the special importance of its horn, foot nail, and skin. Its lifespan is about 40-50 years. The elephant is found in the forest of Terai region. Chure hill to the lower plain forest area is the chief shelter of the elephant. It is found in Jhapa, Parsa Wildlife Reserve, Chitwan National Park, Bardiya National Park and Suklapahanta Wildlife Reserve. The elephant is a rare protected animal of Nepal. It is the largest land mammal. Its height is about 3.5 meters. The teeth of the male elephant are bigger than that of the female. Its tusk is long which is called Hastihad. The Hastihad is a very costly commodity. It is hunted for its tusk which is one of the reasons for its reducing number. There are two types of hornbills: big and small. Giant hornbills are found in the forest of the Terai region. it is hunted for meat and medicine. The bone and fat of this bird are used to prepare the medicine. Due to the destruction of forest in the Terai, the number of the hornbill is decreasing. Therefore, it has been declared as a protected bird. The Asiatic Rock Python is a large snake, generally found in the dense forest. It hides in a log of woods and dry leaves. It is one of the rare and protected creatures. It has a wide head and small eyes with yellow eyeballs. The body is which, black and spotted. It is about 7 meters long and weighs nearly 90 kg. it is the largest of all snakes in the world but not poisonous. Expensive belts, bags, and other articles are made from its skin. This is the reason why it is hunted.

Videos for Animals in the Verge of Extinction 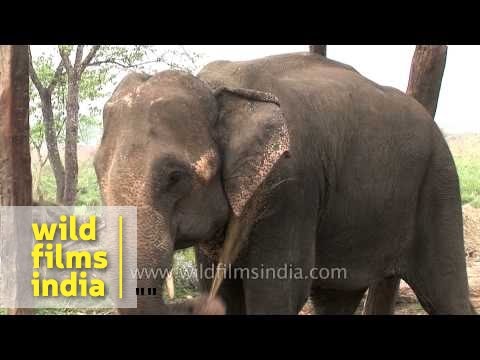 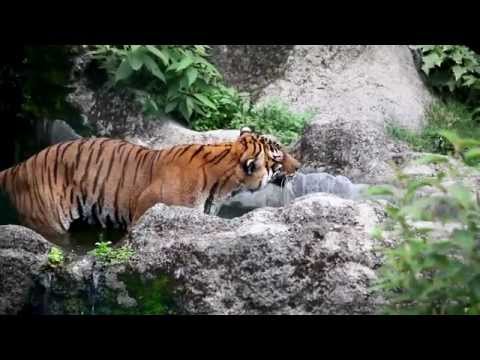 Conserving the Bengal Tiger in the Himalayas 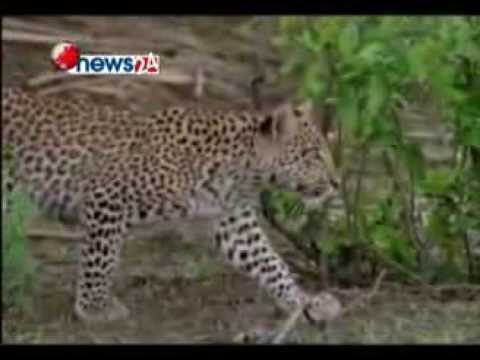 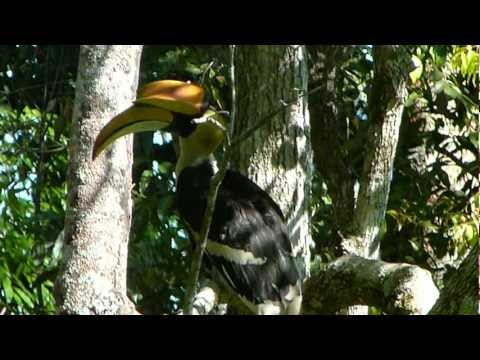 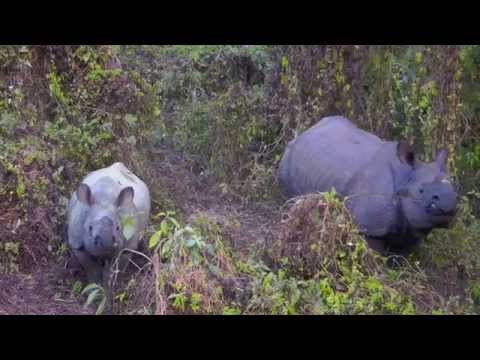 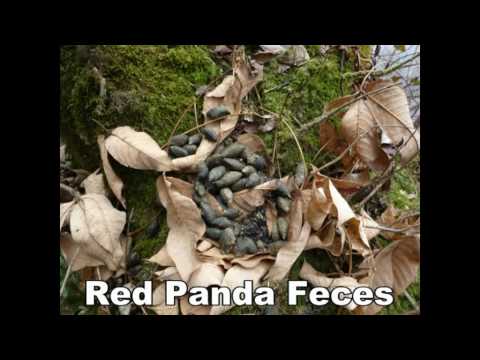 It is found in swampy and tropical jungle. It is about 1.1 to 1.7 meter. People hunt it illegally for its horn, foot nail and skin. The census report of ministry of forest and soil conservation reveals that there are about 600 rhinoceros in Nepal up to 2056.

What do you mean by rare living beings? List some rare animals and plants of Nepal.

When the number of any living beings goes on decreasing and it reaches the stage to extinction the living being is known as rare living being. The rare animals and plants are listed as below:

what are the causes of rareness of animals and plants? List out conservation methods to protect them.

The following are the main causes for the rareness of animals and plants:

The following are the methods for conserving them:

What is the average weight of python?

In which region one horned rhinoceros is found?

One horned rhinoceros is found in Terai Region.

What is the average weight of Bengal tiger?

In which region giant pile hornbill is found?

Which is the rare animal red panda or deer?

Red Panda is the rare animal.

How many species of reptiles are found in Nepal?

About 100 species of reptiles are found in Nepal.

Which one of Red panda and deer is rare species of animal?

Name any two mammals which are considered rare in Nepal?

Clouded leopard and Bengal Tiger are any two mammals which are considered rare in Nepal.

At what altitude is serpentina found in Nepal?

At altitude of about 1200m from sea level serpentine is found in Nepal.

How much does an average Asiatic rock python weigh?

In which physical zone is one-horned rhino found?

Which rare animal is portrayed in the logo of WWF?

Panda is portrayed in the logo of WWF.