The mixing of dust particles, foul gases and harmful smoke in the atmosphere is called air pollution. This note provides information about air and water pollution. An undesirable change in the physical, chemical or biological characteristics of air is called pollution. The substances which pollute the air called pollutants.

Different gasses, dust, smoke, disposed of wastes and garbage, etc. are pollutants. These substances make the pollution in the air and the air mixed with these substances is called polluted water. Air pollution may be caused by natural process or by human activities.

Some of the natural processes which cause air pollution areGases and particulate matter released along with lava from the volcanic eruption, the dust raised from the ground during strong winds and storms, smoke from forest fires and fog. The finely divided solid or liquid particles suspended in the air called particulate matter i.e. dust, smoke, fumes. Apart from these, decomposition of plant and animal remains and pollen grains also cause air pollution. Degradation in the quality of water is called water pollution. Water covers over the 3/4th part of the Earth’s surface. It is one of the very important resources for people and the environment. Water pollution affects drinking water, rivers, lakes and oceans all over the world. In many developing countries, it is usually a leading cause of death, as people use impure water for drinking. Drainage and wastage from industries, laboratory, hospitals, and homes are the main factors that cause water pollution.

Videos for Air and Water Pollution 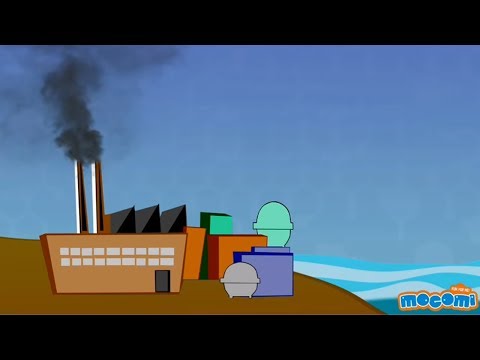 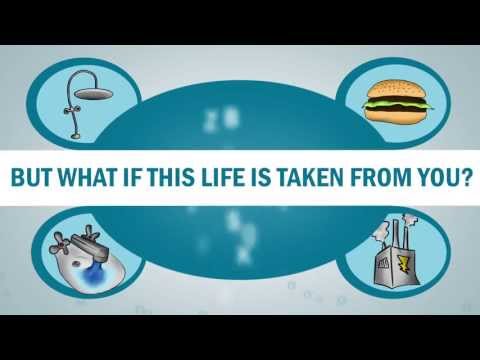 What is air pollution?

The degradation in the original quality of air due to the mixing of different pollutants is known as air pollution.

How is air polluted? Write about its effect on living beings.

Air is polluted by the following ways:

Its effect on living beings are as follows:

How does air pollution affect natural and cultural heritage?

Air pollution may cause acid rain which is harmful to all the living beings living in the environment and may severely affect different aspects of nature. Similarly, the acid rain will deteriorate the cultural heritages like temples, gumbas, monuments, etc. by washing away their color, style and so on.

What type of diseases occur due to air pollution?

What types of gases help to cause air pollution?

How do vehicles cause air pollution?

Vehicles operate by the burning of fossil fuels like petroleum which produces smoke and mix with air causing air pollution.

People themselves are responsible for causing air pollution. How?

It is essential to stop works that cause air pollution. Why?

What should be done for the prevention of air pollution?

Why do the village women usually suffer from respiratory diseases?

Village women use firewood for cooking food which produces smoke in large amount. So, women of the village usually suffer from diseases of respiratory system.

Mention any two effects on environment caused by human activities.

Two effects causes by human activities are as below:

Write down the main causes for air pollution?

Environment degradation contribution for the population of a number of poisonous gas in the atmosphere like carbon monoxide, Nitrogen oxides, sulphur dioxide, methane etc. which pollutes the environment.