The climate is the average weather pattern of the certain area experienced over a long time. This information provides us with an information on climate change and acid rain.

The climate is the average weather pattern in the certain area experienced over a long time. Unlike the weather, which is the current atmospheric condition, climate changes very little over a long period of time. So, the climate is also not static and changes due to natural factors. But natural factors account for very little and slow changes only. Due to unchecked human activities, the climate of the globe is changing much more quickly than it would do naturally. Such a change is called climate change, which is one of the greatest challenges the world community is facing in the modern time.

When the various gases like CO2, SO2, NO2, combine with rain water then their respective acids are produced. These acids react on the ground along with rain water in the cocktail form. This process is called acid rain. In the atmosphere, these gases react with water vapour and formed their corresponding acids like H2CO3, H2SO4, and others. When rainfall occurs these acids get mixed with rain and forms acid rain. 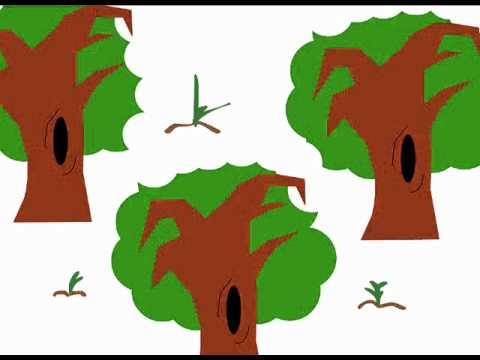 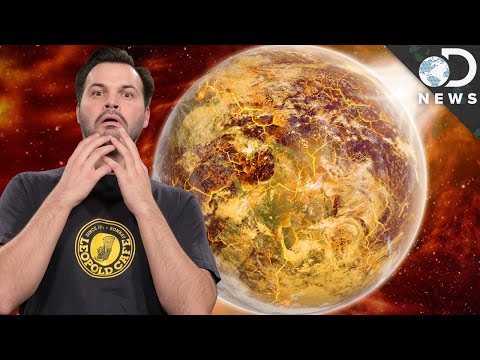 Climate Change Is Happening Faster Than You Think 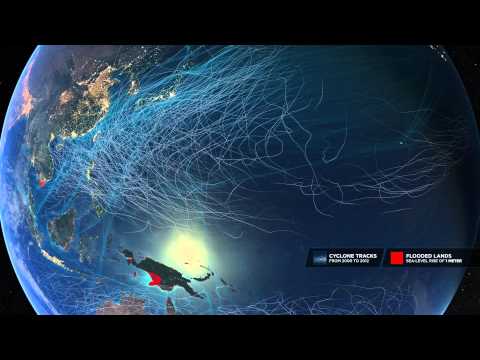 Climate Change: The State of the Science 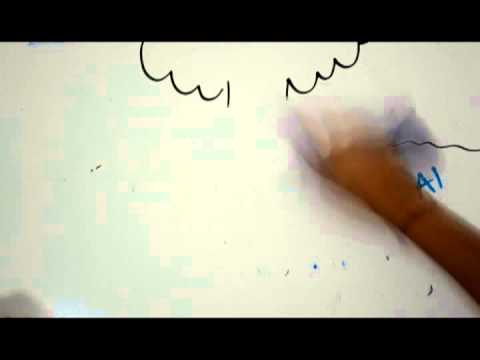 What is acid rain?

What is meant by climate change?

Climate change refers to the rapid and unnatural change in climate caused by unchecked human activities.

How is climate change connected with global warming?

Climate change is connected with global warming as global warming causes climates to change. Even though, a warming trend is global, different areas around the world experience different specific changes in their climates, which have impacts on their local plants, animals and people.

What are the major effects of climate change?

The major effects of climate change are:

What are the effects of climate change already felt in Nepal?

The effects of climate change already felt in Nepal are drought, forest fires and flooding. In Nepal, changes in monsoon pattern have greatly exacerbated the situation of an unacceptable presence of poverty and inequalities of opportunities in the county.

What do you think should be done urgently to control climate change?

To control the climate change following steps should be done:

How can you contribute to the control of climate change?

We can contribute to the control of climate change by following ways:

What is meant by climate change? How is it changed? Explain in detail.

The climate in the average climate of the earth or its parts due to the fluctuation in temperature of an atmosphere, the flow of wind and rainfall is known as climate change. It is changed in following way:
The atmosphere of the earth is made up of gas like nitrogen, oxygen, carbon dioxide, etc. Among them, some gases have more heat observing and storing capacity while others have less capacity. So, the change in the amount of results the change in temperature of an atmosphere. Static reveal that carbon dioxide, carbon monoxide, nitrogen oxide, methane gases are increasing in the atmosphere. These gases obstruct the way of the returning of the heat to the space. They absorb the heat or return it to earth, which causes the received heat to be more in amount than the returned heat i.e. radioactive rays. From this temperature of the atmosphere of the earth is increasing. So, the gases that effect in exchange of rays and causes climate change.

Explain the factors that influence the climate change.

What are the effects of acid rain?

The effects of acid rain are:

What are the methods to minimize acid rain?

The methods to minimize acid rain are: