Table 2: Electric configuration of atoms of some elements

The atomic structure of some or the element are shown as follow: The atomic number of hydrogen is 1 and its mass number is also 1.

Thus, the hydrogen atom contains only one proton in its nucleus at high speed in the lowest energy level. The atomic number of helium is 2 and its mass number is 4. Therefore, it contains 2 electrons, 2 protons, and 2 neutrons. The atomic weight of carbon is 6 and its mass is 12. Therefore, it contains 6 electrons, 6 protons, and 6 neutrons. 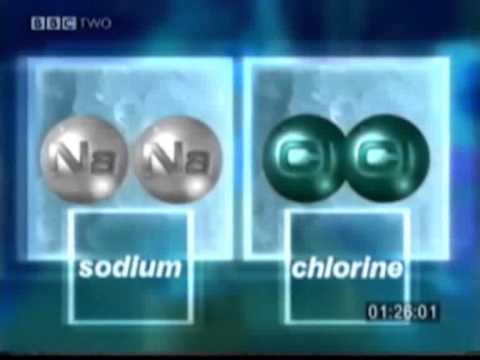 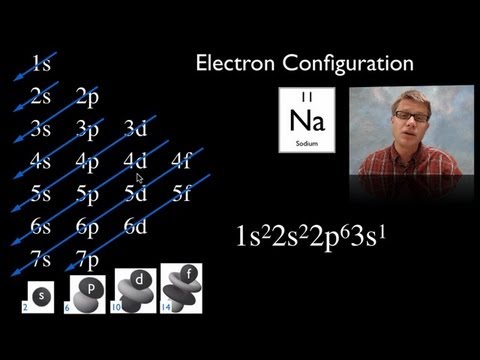 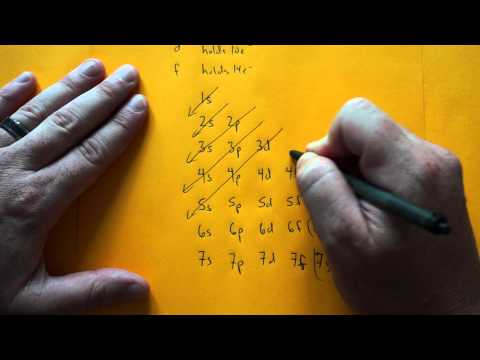 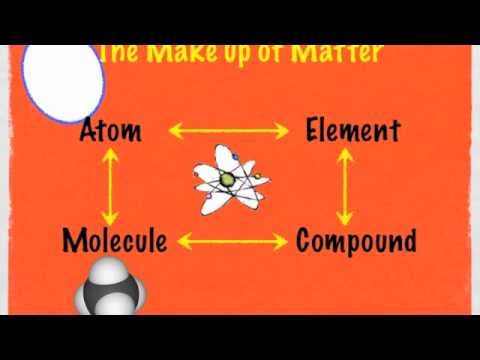 What is the smallest particle which possesses the properties of a compound called?

The molecule is the smallest particle which possesses the properties of a compound.

What does 2n2 rule  denote? Explain it with the help of two example.

What is octet? Define duplet.

What is meant by reactive elements?

Those elements which can react easily with other elements during chemical reactions are called reactive elements.

Give reason why neon is an inert gas?

Neon is an inert gas because its outermost orbit is fulfilled with 8 electron and it does not take part in chemical reaction.

Give the reason why the valency of oxygen is two?

The valency of oxygen is two because it gains two electrons during the chemical reaction.

Why the elements of group IA called alkali metals?

The elements of group IA are called alkali metals because they easily react with water to produce alkali.

Why the chlorine is called reactive non-metals

Chlorine is called reactive non-metals because it can easily gain one electron and possesses unit negative charge.