Dalton's concept of the indivisibility of atom was completely discredited by a series of experimental evidence obtained by scientists. As a result of extensive studies, it was concluded that atoms are made up of three subatomic particles: electrons, protons, and neutrons.

Proton and electron both have an electric charge. This charge is measured in a unit called Coulomb in short.

Characteristics of an electron:An electron is a negatively charged particle found in the atom of all the elements. The electron are located outside the nucleus in an atom. The only hydrogen atom contains one electron, all other contain more than one electron.

Characteristics of a protonA proton is a positively charged particle found in the atoms of all the elements. They are located in the nucleus of an atom. Only hydrogen atoms contain one proton in its nucleus, an atom of all other elements contains more than one proton.

a. A proton is a positively charged particle present in the nucleus of atoms of all elements.

Characteristics of neutronsThe neutron is a neutral particle found in the nucleus of an atom. Atoms of all elements contain neutrons except hydrogen atom which does not contain any neutron. Thus, the fundamental particle not present in a hydrogen atom is neutron. A hydrogen atom contains only one proton and one electron.

a. Charge: A neutron carries no charge, i. e. it is a neutral particle.

Videos for Structure of Atom 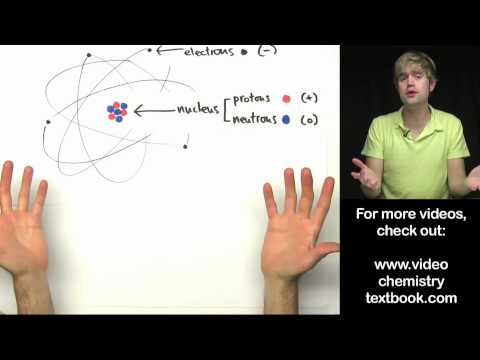 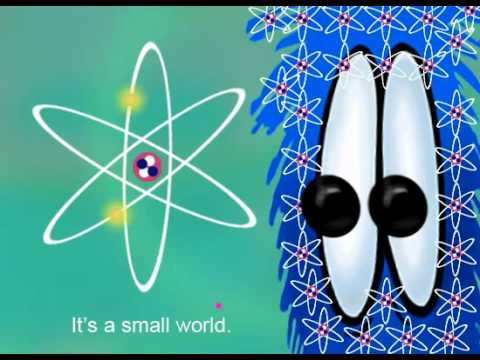 Introduction to the atom 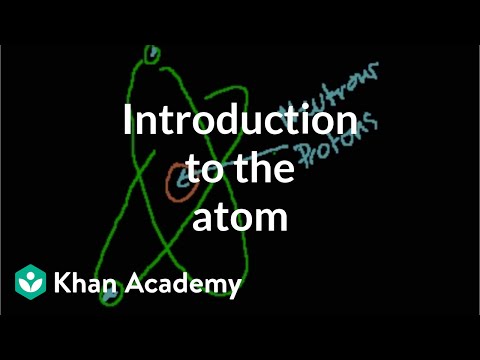 Introduction to the atom

What are the fundamental particle of an atom?

The fundamental particle of an atom are: electron, proton and neutron .

Compare the properties of proton, neutron and electron.

What are atoms made up of?

Atoms are made up of three sub-atomic particles: protons, electrons and neutrons.

What is an electron?

An electron is a negatively charged particle found in the atom of all the elements.

What is the mass of an electron?

The mass of an electron is about 1/1840 mass of all the hydrogen atoms.

What is the mass of hydrogen atom?

The mass of hydrogen atom is 1 a.m.u.

What is a proton?

A proton is a positively charged particle found in the atom of all the elements.

Where are protons located?

Protons are located in the nucleus of an atom.

What is a neutron?

A neutron is a neutral particle found in the nucleus of an atom.