Pressure (P) is defined as the force (F) applied per unit area (A) perpendicularly. It is measured in Pascal i.e. Newton per meter square.

Let us consider a body having a cross-sectional area (A) exerting the pressure (P) by the force (F).

The pressure is directly proportional to the force.

The pressure is inversely proportional to the area.

Again, combining equation (a) and (b)

Air exerts pressure on all sides.

An empty glass if inverted straightly doesn't sink. Why?

When you suck the pipe there will be the low air pressure in the pipe. Due to atmospheric pressure water enters into the pipe and a person sucking the pipe gets water in his/her mouth. Likewise, while filling ink on pen and filling the syringe of medicine there will be the difference in the inner and atmospheric pressure. So, the pen gets filled with ink and syringe gets filled with medicine.

Measurement of Pressure of Liquid

Let's consider the liquid having density "d" is filled into the vessels having a cross-sectional area of "A" meter square. The liquid is filled up to height 'h'. If 'g' is the acceleration due to gravity and 'V' be the volume of liquid then we have,

Liquid pressure increases with the depth.

The liquid pressure is same in all directions at the same depth.

Example: The weight of a box is 100N and its base area is 2-meter square. Calculate the pressure exerted on the ground by the box.

Density is a physical property of a matter. It can be defined as a ratio of mass per unit volume. The qualitative definition can be the measure of the relative heaviness of an object with constant volume. For example, rock is denser than the piece of paper though they occupy the same volume (differ in the quantity of mass occupied in the same volume).

The formula for measuring density is density= mass/volume. Unit of density is kg/m3.

Some substance float whereas some objects sink in water. Generally, the substance which has the higher density than that of water sinks in water and substance with lower density floats in water.

Floating and sinking depend on density 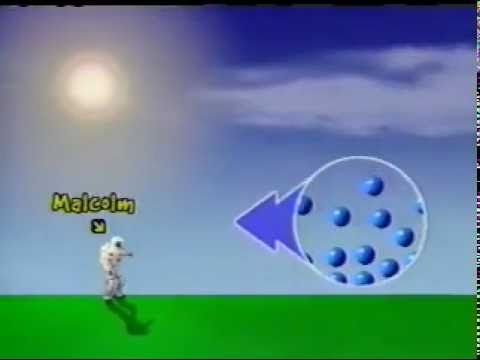 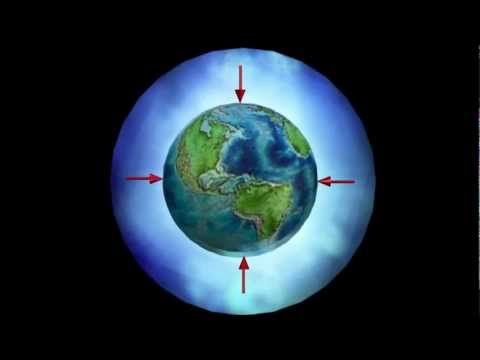 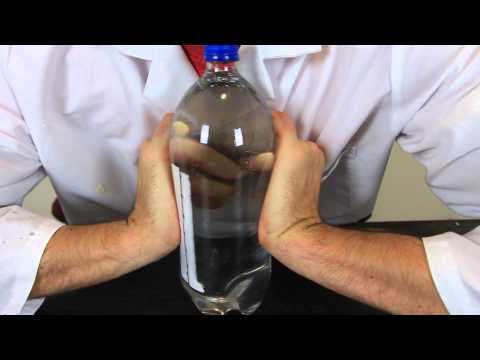 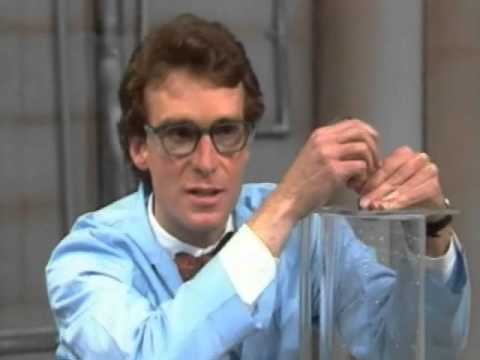 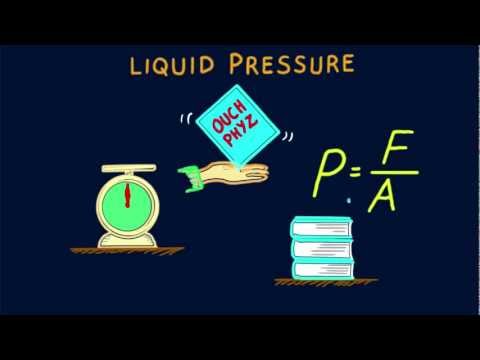 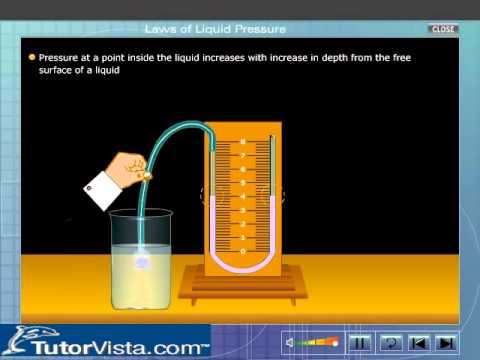 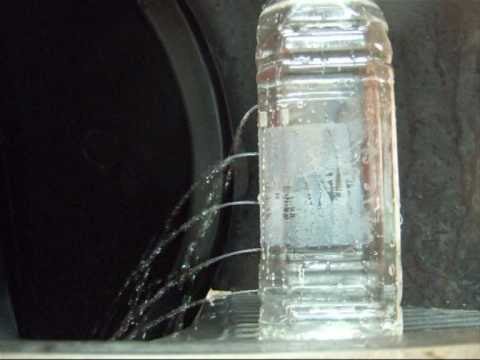 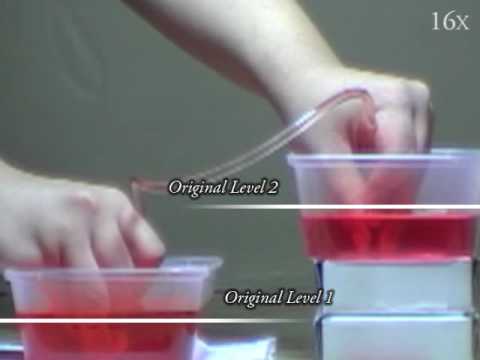 Pressure in a Liquid: Demonstration 1 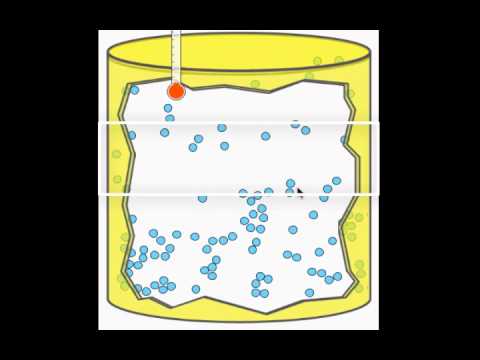 Why does air pressure decrease at higher altitudes?

What is pressure? What is its SI unit?

The pressure is the force exerted per unit area. The SI unit of pressure is Newton per meter square.

What do you mean by atmospheric pressure?

The pressure exerted by air or atmosphere is called atmospheric pressure.

Why does a sharp nail pierce a wooden block easily whereas a blunt one does not when they are struck with the same force?

Differentiate between force and pressure

Give a reason why a girl wearing pointed heeled shoes exerts more pressure on the ground than the pressure exerted by the elephant?

Why is the foundation of buildings made wider than walls?

The foundation of building is made wider than walls in order to reduce the pressure exerted by its ceiling on the base.

Truck and buses have back wheels in pairs. Why?

Truck and buses have back wheels in pairs to reduce the pressure exerted by heavy loads on the wheels of buses and trucks.

The pressure exerted by a force acting normally a surface having area 0.1m² is 1000 N/m². Find the force applied.

A force of 40 N acting normally on a surface exerts a pressure of 800 N/m². Find the area of the surface.

Write in short about a mercury barometer.

Barometer is an instrument used for measuring the atmospheric pressure. An Italian scientist named Torricelli invented this. It is made by one-meter long glass closed at its one end, which is taken and filled completely with mercury. Then, by closing the mouth of tube, it is inverted in a trough containing mercury. We can see that the level of the Hg in the glass tube decreases at first and finally becomes constant. The empty space above  the surface of Hg in the tube is collected in Tarrecellian vacuum.

Let us consider a liquid in the beaker. Let 'A' be the area of the beaker and 'h' be the height upto which the liquid is filled. If 'd' be the density of the liquid and volume= A \(\times\) h, then we have,