Echo is the reflection of sound by a hill or a large building some distance away. When sound falls on a surface, it is partly reflected and partly absorbed. If there are a number of reflecting surfaces near one another, a series of reflection takes place. Such sound is called reverberation. This note provides information about echo, application of echo, absorption of sound, reverberations and some numerals.

Like light, the sound reflects and obeys the laws of the reflection. Reflection of sound can be heard in long tunnels, deep wells, deep forest, deep ridges of mountains etc.

Echo is, simply, the reflection of sound by a hill or a large building some distance away. You can hear an echo only from a reflecting surface which is far away. This is because when sound reaches in your ears very quickly, your ears will not be able to distinguish it as a separate sound. In fact, your ears can able to distinguish two sounds as separate sounds only if the second sound wave is received 1/15th of a second or more after the first sound.The minimum distance for an echo to be heard is 17 m approximately.

The principle of reflection of sound is used in an instrument called SONAR which is used to find the depth of the sea at any time. A SONAR produces ultrasonic pulses which are sent down into the sea from a ship. They are received back after being reflected by the bottom of the sea. SONAR stands for Sound Navigation And Ranging.


The depth of the sea is calculated by measuring the time taken by the echo to be received.

Nature also makes use of the principle of reflection of sound. The bat uses the echo to feel its way through and also to detect its prey. It gives out shrieks of ultrasound which gets reflected from any obstacle and avoids it. If echo comes from an insect, it easily recognises and catches it.

Videos for Reflection of Sound 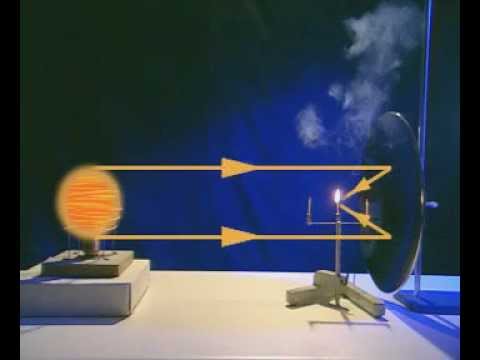 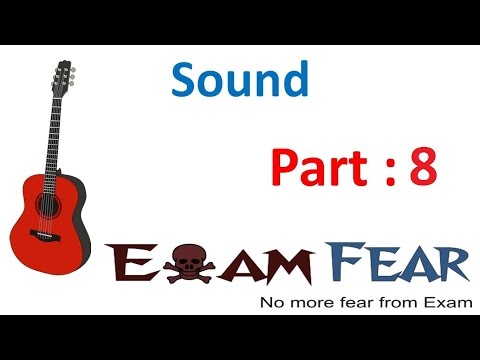 What is an echo? Write its two uses.

The phenomenon of returning the incident sound wave from a distance more than 17 m is known as echo.
Its two uses are:
i) It is used to find the depth of the sea.
ii) Bats use echo to find its path and prey.

Why does a louder sound hear in the empty room than a room with other materials?

In an empty room, no absorbers are there,  so that almost all sound is reflected from the wall and heard louder but materials in the room absorb more sound. Hence, sound will be faint.

Why is an echo not heard in a small room?

Why is the sound absorber kept at the walls of a cinema hall?

We know that a cinema hall is large. The distance between the wall and the source of sound is more than 17m. So, there may be echo and sound may not be clear. So, to avoid it, sound absorbers are kept on the walls of a cinema hall.

Write differences between echo and reverberation.

A boy whistles from a corner of a hill and he hears echo in 3sec. Find the distance between the man and the hill. (Velocity of sound in air = 332m/s)

A gun was fired 2km away from a listener. The listener measured the time taken for the sound to reach him as 6 second. Find the speed of sound.

Somebody shouted by sitting at the top of a well and heard her clear echo after 0.4 second. Calculate the distance between Sita and the surface of water in the well.

The time interval between a lightening flash and the first sound of thunder was found to be 5 sec. If the velocity of sound in air is 330m/s, findthe distance of flash from the observer.

Which instrument is used to find the depth of the sea?

An instrument called SONAR is used to find the depth of the sea.

So the sound is heard after 2 second.

A boy hears an echo of his voice from the distant hill after one second. The velocity of sound in air is 350 m/s. What is the distance of the hill from the boy?

An ultrasonic wave is sent from a ship towards the bottom of the sea. It is found that the time interval between the sending and receiving of the waves is 1.5 s. If the velocity of sound in water is 1400m/s, calculate the depth of the sea.