Even within Nepal, we can find various climate in different region: Mountain, Hill and Terai. This note provides us with an information about factors affecting climate.

Climate varies with the place. Even within Nepal, we can find the various climate in the different region: Mountain, Hill and Terai. Terai is the hottest region of Nepal whereas mountain is the coldest region of Nepal.

Weather is sub-topic of climate. Weather keeps on changing. Sometimes we can experience heavy rainfall in a particular place but when we go little farther from the place then we find no rainfall at all. The climate is divided into tropical, temperate and tundra. They also have different sub-division.

Equator is an imaginary line around the centre of the planet. It is measured with 180 imaginary lines that form circles around the Earth east-west, parallel to the Equator. It is one most important factor that affects the climate of a particular place. When the latitude increases, the distant from the sun also increases, so the temperature gradually decreases. Equator lies very near from the sun, so direct rays fall over there and it is very hot throughout the year. But poles lie far from the sun. So, slanting rays fall over there and it is very cold. So, cold winter is dominant throughout the year in this areas. No plants and animals can survive on poles particularly the South Pole.

The height measured from sea level is called altitude. At low altitude, there is a thick mass of air which can absorb sufficient amount of sun heat, so it is hot at low altitude. However, when the altitude increases, the temperature also gradually decreases. Therefore, at high altitude, there is very thin mass of air which cannot absorb sufficient amount of sun's heat. So it is cold at low altitude. The temperature decreases by 10C when the altitude increases by 160 m to 165m.

iii. Distance from the sea and ocean

During summer, the earth lies near the sun, so perpendicular sun's rays fall over there. The water of sea or ocean gets heated and cools down slowly in comparison to land. In comparison with water, land gets heated faster and cools down fast. As the distance from the sea or ocean increases, the temperature increases. During summer, due to direct fall of sun rays over the sea or ocean, water is evaporated that causes the highest rainfall in this season.

During winter, the earth lies a little bit far from the sun. So, slanting sun rays fall on the earth. As we know that water absorbs more sun heat than the land. So, when the distance from the sea or ocean increases, the temperature gradually decreases as the land cools down fast. Due to less slanting rays during winter, less rainfall takes place as the evaporation takes place. Due to which days in winter are shorter than in summer and less rainfall takes place. 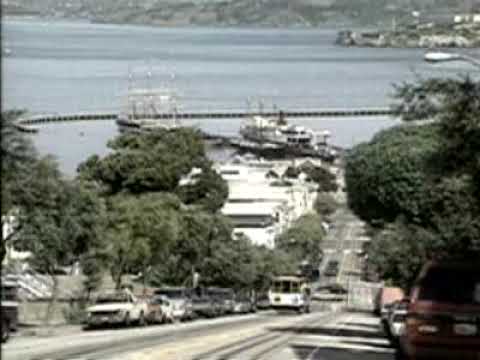 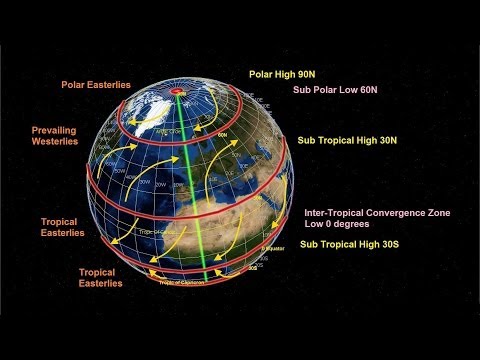 Why does Climate vary in different parts of the Earth?

State a major factor that affects the climate of Nepal.

The major factor that affects the climate of Nepal is an altitude.

Which zone is the tropical zone with rainfall throughout the year? What climate is there to the north and south of this zone?

The tropical zone with rainfall throughout the year is on both sides of the equator between 5°N and 7°S. Tropical and subtropical climate is there to the north and south of this zone.

How does distance from equator affect climate?

Latitude controls the climate by determining the slope and incidence of the sun rays. They slant extensively towards far north or far south. Slanting rays spread over and heat larger regions, but has low intensity, as on the poles. But the vertical rays cover and heat a smaller area intensively as on the equator. Here, higher the altitude, less intense is the heat. Indonesia has hotter climate than Nepal because it is near to the equator in comparison to Nepal.

What are the factors affecting climate?

Why is an altitude taken as one of the influencing factors for determining climate? Write in a sentence.

1°C, temperature decreases in every 160-165 meters of altitude. So, it is taken as one of the influencing factors in determining the climate.

Higher we go, the cooler we feel. Give one geographical reason why we feel cool in high altitude.

We feel cool at higher altitude because of the decrease in temperature at every 165 meters.

What is the cause of the difference between the climate of Terai and Himalayan region?

The cause of the difference between the climate of Terai and Himalayan region is the altitude which brings variation in the temperature.