The capacity of a body to do work is called the energy of the body. The SI unit of energy is joule (J). Energy can exist in various forms. Different forms of energy are: 
Where, m is a mass of the body, g is the acceleration due to gravity and h is height.

3. Light energy: Light is also form of energy that makes things visible. We use light in the different process like lightening the houses, running industries, etc. Plants use energy to make food.

5. Sound energy: Sound energy is also a form of energy which is produced by vibrations. We hear the sound when the vibrations travel through the air around it to vibrate.

7. Nuclear energy: The neutrons and protons exert an attractive force on each other when present in the nucleus. The energy associated with them is called nuclear energy.

8. Magnetic energy: The energy can also be produced by a magnet. A magnet is the source of energy. Electricity can be produced with the help of the magnet. It is more powerful and also can be used to lift a heavy weight.

Conversion of energy from one form to another form is called the transformation of energy.

Energy can neither be created nor be destroyed but can only be changed from one form to other. This is called the principle of conservation of energy. 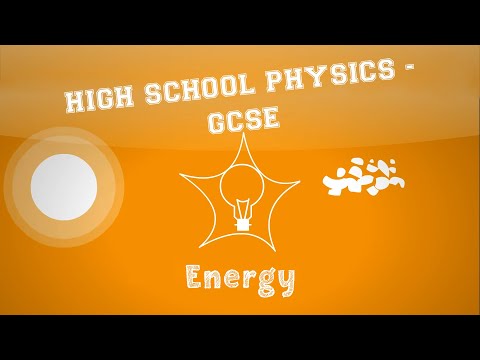 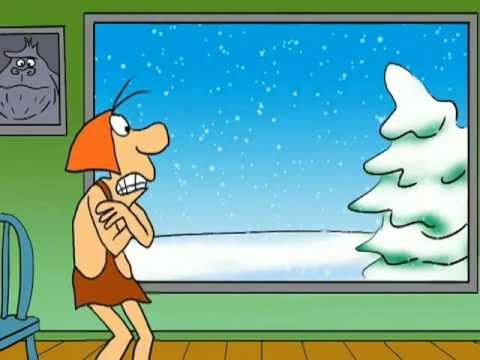 Where Does Energy Come From (clip)

What do you understand by potential energy? Explain with two example.

What is the energy associated with a bird flying in the air?

A flying bird possesses both potential and kinetic energies as it is at a certain height above the ground and moving with the certain velocity.

Does a man standing at rest on a moving car possess kinetic energy?

A man is standing at the rest on a moving car does not possess kinetic energy.

What is the form of energy that the food contains?

Chemical energy is form of energy that the food contains.

What factor kinetic energy of a body depend on?

Kinetic energy depend on following factors:

What is the transformation of energy? Write with examples.

What is the principle of conservation of energy?

Energy can neither be created nor destroyed but can only be changed from one form to other. This is called the principle of conservation of energy.

Calculate kinetic energy of a runner if his mass is 65 kg and velocity is about 10 km/hr.

Calculate the potential energy of the object whose mass is 10 kg and which 10 m above the ground.