The Legislative Body of Nepal

Legislature is one of the important organ composed of representatives who are either directly or indirectly elected by the citizens of a country. It is formed to formulate laws of a country. This note has information on working of the legislature.

The Legislative Body of Nepal

There are three important organs of the state.They are : Legislative, Executive and Judiciary. Legilative is composed of the people's representatives who are either directly or indirectly elected by the citizens of a country. It is formed to formulate laws of a country.

Legislature can be bicameral (having two houses: upper house and lower house) and unicameral (having only one house).Currently, there is the provision of the unicameral legislature in our country which is called the Legislature Parliament it will remain in effect until the general election shall be held for the new legilative under the new constitution. This parliament is the transformed form of the then Constituent Assembly whose task was to draft the constitution of Nepal and enact laws. According to the Constitution of Kingdom of Nepal, 2047 B.S., there was bicameral legislative in which the House of Representatives and National Assembly formed the legislature. The Interim Constitution of Nepal, 2063 had the provision of the unicameral legislative. But, these days, there is new constituion in Nepal which was drafted by the Constituent Assembly. Now, Nepal has adopted the federal system of governance in the changed political scenario. The Constitution of Nepal, 2072 BS has the provison of the bicameral legilative at the central level and each state/ province shall have the unicameral state legislative.

Criteria to be a candidate for Federal legislature (parliament):

Legislature is necessary because it is the organ of the government that makes laws and passes them and also amends old laws. It is of greater importance. No democratic government can do its duty for the benefits of the people without law and cannot contribute to the development of the nation without law.

The Interim Constitution of 2063 has vested the power on Council of Ministers. Initially, the parliament had 330 members and it has now been replaced with 601-member Constituent Assembly in 2064 BS. During the 1st election, Maoist emerged as the greatest power in the country and Pushpa Kamal Dahal became the first Prime Minister of Republic Nepal. In the recently concluded 2nd election, Nepali Congress became the superpower whose chairman Sushil Koirala is the current Prime Minister of Nepal. Subash Chandra Nemwang from the UML became the speaker of the house for both the times.

Videos for The Legislative Body of Nepal 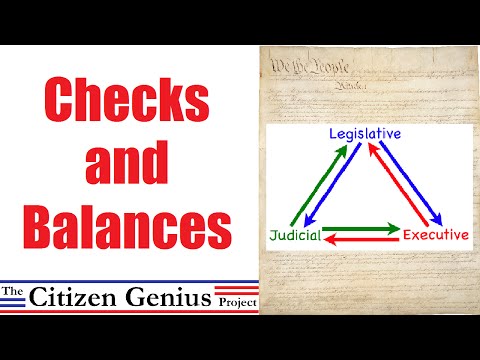 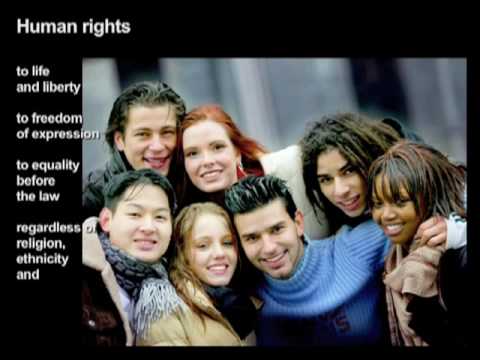 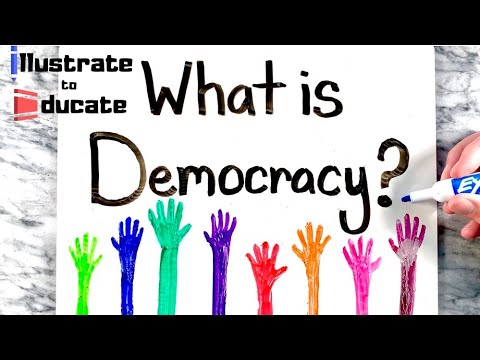 Parliament (Sansad) is a national body of elected representatives. It legislates (make laws) for the smooth running of the government. So, it is called national legislature. Different names are given to this body of representatives of the people in different countries. It is called congress in the United States of America, 'diet' in Japan, national assembly in France and National people congress in china.

How does the legislature perform the functions of the formulation of law?

The legislature is an institution of the people's representatives. It is given the responsibility of formulating and enacting laws to govern the nation. The members of the legislature are involved in the formulation of law according to the wish and desire of the people. Different proposal are tabled at the meeting of the legislature discussion are held on the proposals in different committees and sub-committees formed in the legislature, necessary revisions, modification are made and finally put forth as bills for enactment. After, such bills have been endorsed by the legislature, they become laws. In our country according to the interim constitution, 2063 BS, the president certifies approved bills and they become laws.

Write a paragraph on the importance of the legislative body in a democratic country.

Describe the four powers and functions of the legislature.

Legislature is an organ of government that prepares the laws. It amends the existing laws according to time and situation. Our country has recently formed Constituent Assembly. It consists of 601 members. The two hundred and forty members are elected from first-past-the-post and 335 are selected as proportional representative. Rests of the members are nominated by the parliament.

Why do the composition, powers functions of parliament differ from one country to another?

The composition, power, functions of parliament is differed from one country to another because the policies, programs may vary in terms of population, regions and geographical structure of the country. Some countries have a different political system. Somewhere we find unicameral legislature whereas somewhere we find bicameral.

What is Legislature? What type of role do our elected representatives play in the legislative body?

Legislature is a very important organ of the government. In a democratic country, it plays a vital role because the legislative form of representation reflects true exercises of democracy in a country. In it there are representative from different parts of the geographical sector, marginalized community, etc. It can thus become a way of inclusive democracy. It can really help to solve the difficulties of the people. They discuss to resolve the problems regarding the national issues, economic crisis, welfare, and development, etc. They choose the executive head of the Prime Minister of the Nation and always give pressure for the betterment of the nation.

Suppose you are a representative of your constituency area, What types of works do you focus on your area?

In this situation, I am the only representative of this district. So I have a serious responsibility towards my district. I focus the following issues for the upliftment of my district.

Road transportation is one of the foremost needs for development. Since many years, the poor people are living with the dream of having roads. If road transportation is at least linked to the Bhupi Sherchan Highway the life standard of people can highly increase through tourism, trade etc.

I would focus on the promotion of tourism sector along with the supports of government and the local people. This is a great potentiality, through which the unemployment problem can be tried to gradually decrease.

For the uneducated people, the Adult Education Programme can be raised to promote the literacy condition or the people can be given vocational training and skills so as to develop their interest and improve the life standard.

Name the organs of government.

The organs of government are the legislature, executive, and judiciary.

When was the first parliamentary action held in Nepal?

Who was the first speaker of the House Of Representatives of Nepal?

Krishna Prasad Bhattarai was the first speaker of the House of Representatives of Nepal.

Why is legislative is given the right to form the government and make rules and laws in the democratic country? Write your logic.

Legislative is given the right to form the government and make rules and laws in the democratic country because it is comprised of people's representative elected by public voting and in the democracy people have the state power.

Why does legislature require in a country?

Legislature is required in a country for the following reasons:

What is mean by legislature according to the constitution?

According to the constitution legislature, means the organs consisting of all representatives of different parts of the country representing through election or nomination process.

What is meant by House of Representatives according to the constitution of the kingdom of Nepal 2047?

According to it, the House of Representatives is a form of the parliamentary body in which the representative are elected through a direct election process in 205 constituency areas of our country.

According to the Interim Constitution, 2063, how many constituency areas have Nepal been divided into?

According to the Interim Constituency 2063, Nepal, has been divided into 240 constituency areas.

How many Houses are there in the present legislature?

Since the present legislature has been formed basically for forming the new constitution it has only a single house which is known as 'Unicameral Parliament'.

How many members were there in the Interim Parliament, 2063?

There were 330 members of the Interim Parliament.

How many members are there in the present Constituent Assembly?

There are 601 members in the present Constituent Assembly.

Which political Party emerged as the largest political party in the election of Constituent Assembly?

What is the main objective of the constituent Assembly?

The main objective of Constituent Assembly is to take advice from the representatives of all castes, creed, religion, tribe, language and prepare a dynamic, inclusive constitution.