Those rights that promote a position of legal and social equality of women with men are called women rights. This note has information about women and their rights.

Women are regarded as the most beautiful and complete creation of god. She is also said to be the symbol of love, independence, caring, gentleness and intensity. A man does not go through the difficult and painful path as a woman does throughout their life. Men are emotionally no so stronger than women. However, women have not been treated nicely by men all throughout time. Women are deprived of their rights and their opportunities.

The reasons for the backwardness of women are as follows: -

Those rights that promote a position of legal and social equality for women with men are called women rights. Every woman should have the ability to express their freedoms and rights, deserve equal treatment within their society and region, and every country needs to reinforce the rules for women. There is no equal respect and dignity for women as for men. Gender equality is still out of reach for many women worldwide.

One of the most important international women’s rights around the world is the Convention on the Elimination of Discrimination Against Women that provides the basis for realizing equality between women and men through ensuring women's equal access to, and equal opportunities in, political and public life. The Declaration on the Elimination of Violence Against Women spells out the wide forms of violence against women. Its wording includes the phrase, “Recognizing that violence against women is a manifestation of historically unequal power relations between men and women, which have led to domination over and discrimination against women by men.”

The constitution of Nepal, 2063 has declared equal rights for women on their parental property. The government would establish new rules for the education, health and employment of women. It would also punish those who violate women's right. The government have provided 33% inclusion of women in government sectors. Nepal has also adopted the principle in 1979 to provide all the rights to women reducing the discrimination against women. 8th March is celebrated as Women's Day every year. 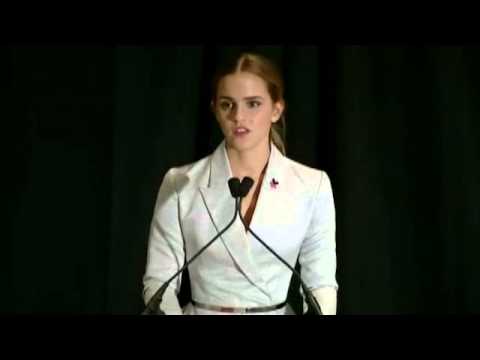 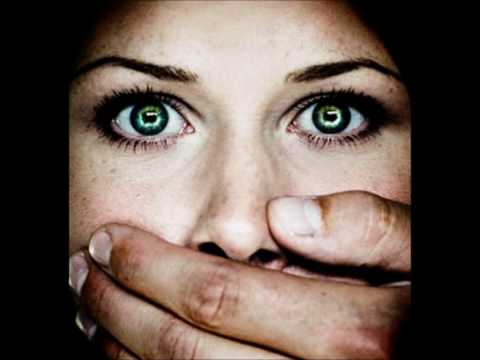 Write down the reasons for the backwardness of women in Nepal?

The reasons for behind the backwardness of women are as follows: -

Write down any two reasons for the backwardness of women in Nepal.

The reasons for the backwardness of women are as follows: -

What are women rights?

Those rights that promote a position of legal and social equality for women with men are called women rights.

When is Women's Day celebrated every year?

Women's Day is celebrated on 8th March every year.

What is women empowerment? Write any three ways to empower women in Nepal.

Women empowerment is a strategic concept that assumes the women are more underdeveloped and adopts various programmes for mobilization and participation of women in every aspect of society so that they are uplifted to the level of men.
To empower women in Nepal the following ways may be more effective:

This is how women can come up with progress and prosperity. Besides, men have to play a supportive role for the women.

'Participation of women in development activities is vital". Justify the statement on four points.

Participation of women in development activities is vital. This statement can be justified on the following points:

State any four activities by governmental and non-governmental organization to get the women involvement in developmental activities.

The four activities performed by government and non-governmental organization to get the women involvement in development activities are:

What aspects should be considered to increase women participation in development activities? Write in any four points.

The following aspects should be considered to increase women participation in developmental activities:

Mention any four roles to be played by every individual, family, society and government in uplifting the living standard of Nepalese women.

The four roles to be played by every individual, family, society and government in uplifting the living standard of Nepalese women are as follows: -

State the activities done by government and non-government organization to encourage women in the mainstream of development activities. Describe in four points.

The government along with other non-government organizations is carrying out various activities for encouraging women's participation in mainstream development activities so that to uplift their condition like that of males.
Some of the activities done by them are as follows:

Following aspects should be emphasized to improve the participation of women in the development work of Nepal:

How can position and opportunities of girls be changed?

The position and opportunities of girls can be changed by:

List out the possible reasons for the least participation of women for the development of the country.

The possible reasons for the least participation of women in development of the country are as follows:

Obviously, the present world shouldn't make any gender discrimination that hinders the human, as well as the country's development. Women have surpassed very odd and complex situations, but there have slowly and gradually been changes on the favour of women and their development. For the women's infrastructural development, we can do following things: