North America is the third largest continent in the world with an area of 24,227,000 sq.km. It extends from 18 degree north to 82 degree north latitude and longitudes from 20 degree west to 165 degree west. This note provides us the brief description about physical features and socio-economic life of North America.

The physical division of North America is divided into three. Nearly 460 million people reside in this continent. Europeans were the original inhabitants, but Eskimos and Red Indians are also living here. Most of the people here are Christians. They have a high living standard. English is the major language. However, other languages like French and Spanish are also widely spoken here. 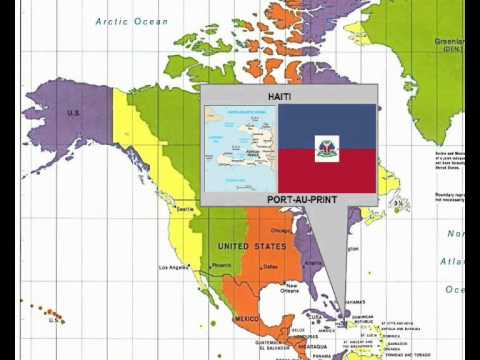 Countries of the world -North America with Capital Cities and flags 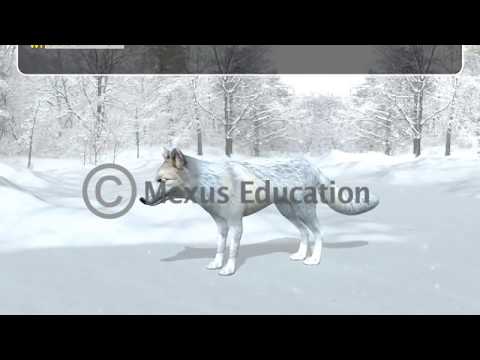 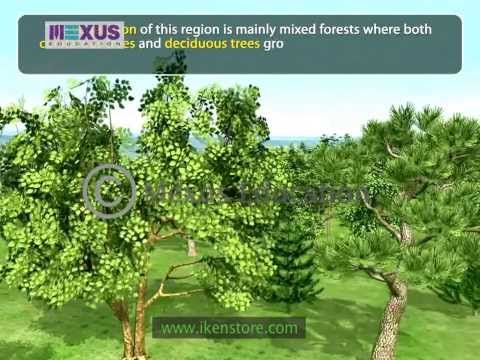 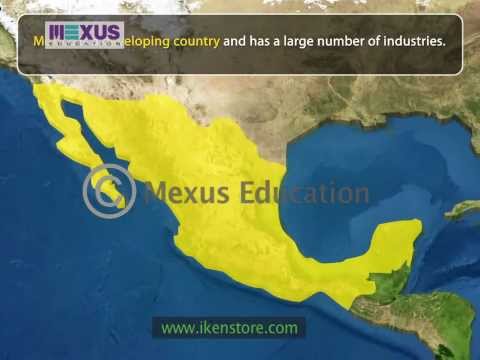 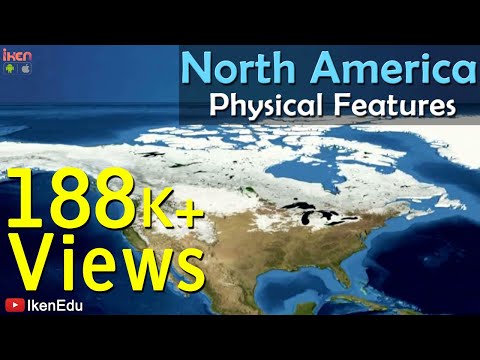 It has developed fisheries business in New found Land of Canada, why? Give major reasons.

Fishery business has developed in New found Land of Canada because it is a meeting point of warm and cold currents where a lot of sea organisms on which fish live are found.

The countries of North America and their capitals are given below:

Give a brief description of the region of North America to any one physical.

Eastern highlands are old fold mountains which have been denuded over millions of years. They form a complicated highland system. There are three highland areas within eastern highlands in North America. In the extreme north, there is the plateau of Greenland. The Labrador plateau and the laureate highland cover a great are of Canada to the north of St. Lawrence valley. Further south of St. Lawrence valley in the United States lie in the Appalachian highland. These highlands extreme form new found land to Alabama. East of the Appalachian Ranges lay the plateau and the piedmont Atlantic coastal plain.

How deep is Grand Canyon?

Where is Niagara Falls?

Niagara Falls is in between Lake Eire and Lake Ontario.

Who are the natives of Canada?

The Inuits are the natives of Canada. Besides this, the people from Britain and France have immigrated to Canada too.

Which is the hottest place in North America?

Death Valley is the hottest place in North America.

What are the three major physical division of North America? Explain any one of them.

The three major physical region of North America are as follows:

The Eastern highlands:
The eastern highlands are old fold mountains which have been denuded over millions of years. There are three highland areas in North America. In the extreme north, there is a high plateau of Greenland. The labrador plateau and the Laurentian highland cover a great area of Canada to the north of the St. Lawrence valley. Further south of St.Lawrence valley in the United States lies the Appalachian highlands.

How many types of climate are found in North America? What are they?

Nine types of climate are found in North America. They are as follows:

The highest mountain of North America is the Mt. McKenley (Alaska) 6194 m high.

What separates Asia from North America?

The important rivers of North America are Yukon, Mississippi and Colorado.

There are great iron factories, ship factories and car factories near the great lakes. Therefore, there is high population density. What are the two minerals available in North America?

Iron and Nickel are two minerals available there.

What is the main specialty of the prairies of North America and Downs of Australia? Write in one sentence.

The main specialty of the prairies of North America and Downs of Australia is that they both have a cool temperate climate that is suitable for wheat production and animal rearing.

The eastern part of North America is more developed, why? Write a reason in a sentence.

The eastern part of North America is more developed because natural resources are wisely utilized and there is political stability too.

Insert the following in the map of North America: