United Nations Organizations and Its Organs

4 years after the Atlantic Treaty was signed, on 24th October 1945, 15 countries formally established UNO which headquarter is in New York, USA. This note has information about UNO.

United Nations Organizations and Its Organs

US President Franklin D Roosevelt and British Prime Minister Winston Churchill met in the Atlantic Ocean and decided to prevent the world from any type of war and to maintain collective peace and security throughout the world. So, a treaty called ' Atlantic Charter' was signed in the Atlantic Ocean. 4 years after the treaty was signed, on 24th October 1945, 15 countries formally established UNO which headquarter is in New York, USA.

Organs of the UNO

The UNO has 6 organs. They are explained as follows: -

Videos for United Nations Organizations and Its Organs 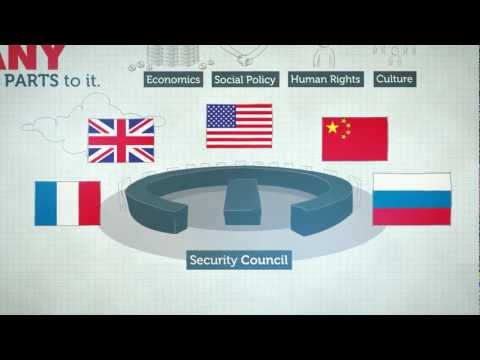 How does the United Nations work? 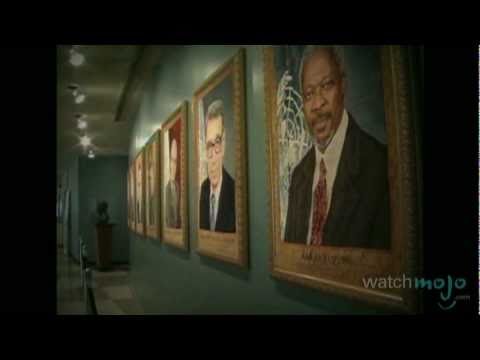 The United Nations: History and Functions

When was UNO established? Write names and contribution of two personalities in the establishment of UNO.

UNO was established on 24th October, 1945 AD. Winston Churchill, the Prime Minister of Britain and Franklin D. Roosevelt, the President of USA are the two important persons who played a vital role in establishment of UNO. They discussed about the measures to be taken to restore peace and security in the world after the meeting on a battleship in the Atlantic Ocean in August 1941. They jointly issued a declaration charter known as the Atlantic Charter. Finally, UNO was established and the credit goes to them.

Prepare any four model question which can be asked to the secretary general of UN regarding the current affairs.

We can ask the following model questions to the general secretary of UN regarding the current affairs.

How is the security council of the UNO formed? Write down the functions of the Security Council.

UNO, the only such world trusted humanitarian organization, has multi-dimensional functions. It has got 6 organs. Among them the Security Councilis establishment of the UNO, this organs work very importantly.
The structure of UNO is of two bases. On the one hand there are 5 permanent members like USA, Russia, China, Britain and France. They have got special veto power to use in special conditions. On the other hand 10 countries are temporarily elected from the UN member countries in the tenure of 2 years.
The main functions of UN are to maintain peace and security.

Right use of veto power is in the hands of five permanent member countries of the Security Council. As the result these five countries have been the most powerful. Is it right or wrong? Clarify this with reason.

Right to use veto power is in the hands of the five permanent member countries of the Security Council. As the result these countries have become most powerful. This is not right. At the same time of establishment of the UNO, probably it was an appropriate step taken by the founding nations, but, now in 21st century, there are many other countries which have emerged as the new power. They also contribute to run activities of the UNO. Either there should not be any provision of such permanent membership or, it should be broadly revised including other countries on the basis of their areas, population, economic status etc. The UN Security Council should be impartial and responsible to maintain peace and security in the world.

When and where was the United Nations Organization established?

The United Nations Organization was established on 24 October 1945, with 51 nations in New York.

What are the major organs of United Nations Organization?

The General Assembly, the Security Council, the Economic and Social Council, the Trusteeship Council, the international Judiciary Council and the secretariat are the main organs of the UNO.

Clarify any four reasons to establish the UNO.

Any four reasons to establish UNO are: