Nepal has been a feudalistic society and distinctively stratified across class lines so codes of manners, dress, language, rituals, norms of behavior and faiths in various fields of life are the ways to live life. This note provides an information about social harmony in Nepal. Nepal is a multi-cultural, multi-racial, multi-linguistic and multi-ethnic country. Nepal has been a feudalistic society and distinctively stratified across class lines so codes of manners, dress, language, rituals, norms of behavior and faiths in various fields of life are the ways to live life. Nepal is as diverse in her inhabitants as her geography and climate. Although the climate from Mechi to Mahakali or mountains to Terai differs, one region is depending on another for various reasons. If water does not flow from mountains and hills to Terai, then there is a drought in Terai. If the food products from Terai are not supplied in mountains and hills, then there is a scarcity of food. The electricity produced in hilly area is utilized in Terai. In this way, we can say that there is feeling of social harmony in our country.

Nepal is a cultural mosaic depicting unity in diversity; while issues of ethnic and regional equity tend to dominate the agenda of the government, the Nepalese are people of tolerance and harmony. Although Nepali people practice different religions, there have never been any conflicts regarding religion. Religious respect and tolerance are very important values to Nepalese. There are more than 50 major festivals celebrated in Nepal throughout the year. Most festivals have the religious hue and are related to different Hindu and Buddhist gods and goddesses. Festivals like Vijaya Dashami, Deepawali, Buddha Purnima, Lhosar have national significance. However, there are some festivals which have historical significance and others are seasonal celebrations. For the Nepalese, festivals are not merely the annual spectacles, but also are a living part of their rich cultural heritage. Festivals have brought unity in the evident diversity that exists in Nepal.

Efforts are to be equally undertaken to preserve and promote all languages and cultures so that Nepal could be developed as a genuine mosaic of all cultures and languages. These are positive efforts that would certainly have a far-reaching impact for the equal development of all ethnic, lingual and cultural communities that exist in the country. Although the government is effortful, its efforts alone may not be sufficient. There should be equal efforts and contribution from all sectors for the preservation and promotion of this ethnic and cultural diversity. 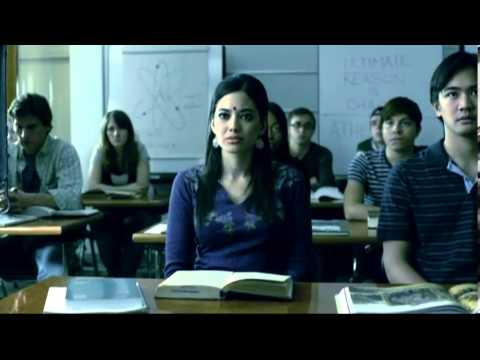 Religious Tolerance is a MUST!

What is social harmony?

People of all religion, caste, culture disregarding of all these variety living peacefully in common trust as a society is called social harmony.

What should be done for the protection of a diversity of Nepalese societies and promotion of National unity?

Diversity is our identity and unity in diversity is our specialty, therefore our culture should be protected from an undue influence of foreign one. The following steps should be implemented for the protection of diversity of Nepalese societies and promotion of National unity:

"Nepal is a multiethnic, multilingual, multi-religious and multicultural country." Justify this statement.

Nepal is a country well equipped with many cultures, languages, traditions, religions etc. More than 100 castes of people reside here. Those different cultures have their different languages, religions, cultures etc. Every culture of every religion is equally important. Our country is geographically divided into three divisions. Those three divisions- Terai, Himal, and Hilly region have separate identification in particular culture, religion, language and traditions. All of them have very good religious tolerance. All of them respect each other and are united although they are different. Therefore, Nepal is multiethnic, multilingual, multi-religious and multicultural country.