An assembly is the gathering of large number of individuals. This note provides you with the introduction, and types of Assembly. An assembly is the gathering of a large number of individuals. Such assembly is organizing to express the views, opinions and provide information on specific issues which affect the interest of a large number of people. It is organized formally by determining the subject of issues, date, place and time of assembly. In such assembly, few numbers of selected individuals give a speech on the issues and others to listen to them. There is no interaction between the speaker and listener. It is organized to address on important organizational, political, social, economical and cultural issues. It draws the attention of the large people to the current burning problems of the society. Since, the assembly is organized on important issues, the opinions; views and information are communicated to the general people through radio, television, newspaper, etc. Assembly of shareholders of a company, assembly of a political party, assembly of a house of representatives, constitutional assembly, etc. are some of the examples of assembly.

The following are the main types of assembly: 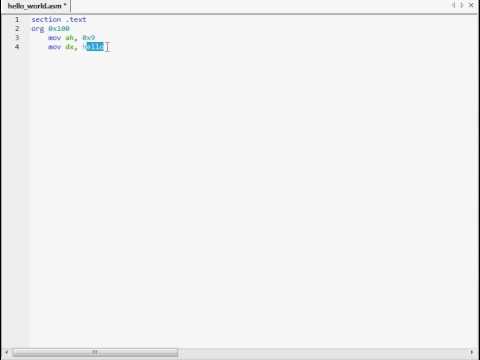 What is an assembly?

Explain in short about mass assembly.

Write in short about conference.

Conference is a type of assembly which is commonly organized by political parties. It is assembly; only selected members of the political party take active participation. It is organized to elect the leaders of the party, and constitution of the party, form policies, change policies and give direction for the smooth and efficient operation of the activities of the party. It makes a discussion on the present political issues and systems and takes a decision. In such conference, papers and reports are presented discussed and approved by the majority of the participants. A conference is a strong means for evaluating the overall performance of a political party.

The assembly which is held once a year is called an annual general assembly. It is the assembly of shareholders. All the shareholders can participate in this assembly. This is a compulsory assembly. According to Nepal Act, 2053, to call this assembly, a pre- notice of 21 days should be issued to all the shareholders. Such notice should include the information regarding date, place, time and agenda of the assembly. Further, a copy of auditor's report and board report is attached with the notice and sent to the shareholders. These reports fully reflect about the performance and position of the company. An annual general assembly is called to elect new directors, declare a dividend, and appoint the auditor and to fix his remuneration. These types of assembly are also called a discussion and pass the audited final accounts of the company and evaluate the report of Board of Directors and Auditors.

Write in short about extraordinary assembly.

Sometimes, due to some pressing need of the time, the shareholders have to meet urgently for making urgent decisions. An assembly which is held to meet urgently and without any pre- a plan is called an extra- ordinary assembly. It is organized under some pressure due to some unexpected crisis. A company may not be in condition to wait up to the annual general assembly to discuss and decide something that has to be promptly responded. An extraordinary assembly is held between two annual general assemblies. This type of assembly is also called Special Assembly.

What is a mass assembly?

A mass assembly is one in which participation is open to all. It is a very large size organization in which interested person can take participation. It is organized to make people aware of present political, social, economical and religious issues.

What is annual general assembly?

The assembly which is held once a year is called an annual general assembly. It is the assembly of shareholders.

Conference is a type of assembly which is commonly organized by political parties. It is assembly; only selected members of the political party take active participation.