This note provide information about constellation , its important, Measuring distance in the Universe with diagram

The stars which appear in the form of closed groups and forms recognizable shapes and patterns, are known as constellation. There are 88 constellation known so far. Out of them, twelve constellations are considered as sign of zodiac. These are Aries, Taurus, Gemini, Cancer, Leo, Virgo, Libra, Sagittarius, Scorpio and Aquarius. Some of the important constellation are:

It contains seven bright stars arranged in the form of a big spoon. It is called the Big Dipper. This name is derived from the word "dipper" which in olden days used to mean a large spoon used for drinking water. It is also called the Great Bear because, along with several other fainter stars, it forms the picture of a bear The Nepali name of Ursa Major constellation is Saptarishi.

Orin is also called the Hunter. It has seven bright stars and several faint ones. Four bright stars mark the shoulder and legs of the hunter and three stars marks its belt. Other fainter stars complete the picture. The arrangement of stars in this constellation resemble a hunting man. This constellation is visible in the winter and is easy to locate.

This constellation contains seven bright stars. Along with other faint stars, it forms the shape of a scorpion. It is visible during the summer season. Its shape is just like W. It is seen in the northern hemisphere. The distance between of Cassiopeia and Big Dipper is nearly the same from the polar star.

Measuring distance in the Universe

A comets is a collection of gas and dust which appears as a bright ball of light in the sky with a long glowing tail. Comets are also the members of our solar system. They revolve round the sun like the planet do. The period of revolution of comets round the sun is very large. The comet has bright head, probably made up of an enormous swarm of rocks of various sizes, dust and a tail, many millions kilometers long. Some comets through our solar system once, they disappear. They become visible only when they approach the sun. Some comet appear in our solar system at regular intervals. Halley Comet is one of them. It appears every 76 years since then. It was last seen in 1986. 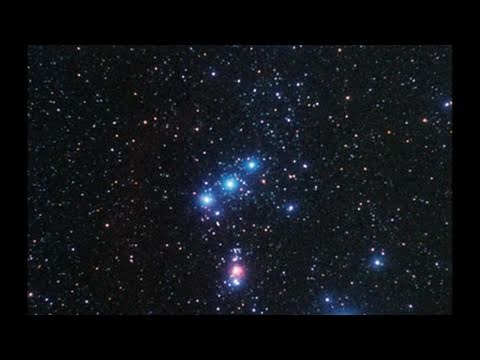 A Guide To Learn About The Constellation 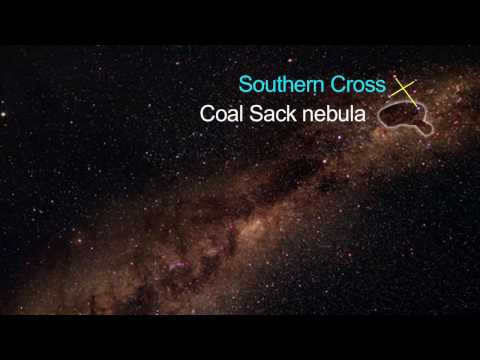 Differentiate between solar system and constellation

How many constellations are called RASHI?

How many constellation are there?

Astronomers officially recognize 88 constellations covering the entire sky in the northern and southern hemispheres. Currently, 14 men and women, 9 birds, two insects, 19 land animals, 10 water creatures, two centaurs, one head of hair, a serpent, a dragon, a flying horse, a river and 29 inanimate objects are represented in the night sky (the total comes to more than 88 because some constellations include more than one creature.)

How are constellation named?

Our modern constellation system comes to us from the ancient Greeks. The oldest description of the constellations as we know them comes from a poem, called Phaenomena, written about 270 B.C. by the Greek poet Aratus. However, it is clear from the poem that the constellations mentioned originated long before Aratus' time. No one is sure exactly where, when, or by whom they were invented. And yet a little detective work reveals a plausible origin.